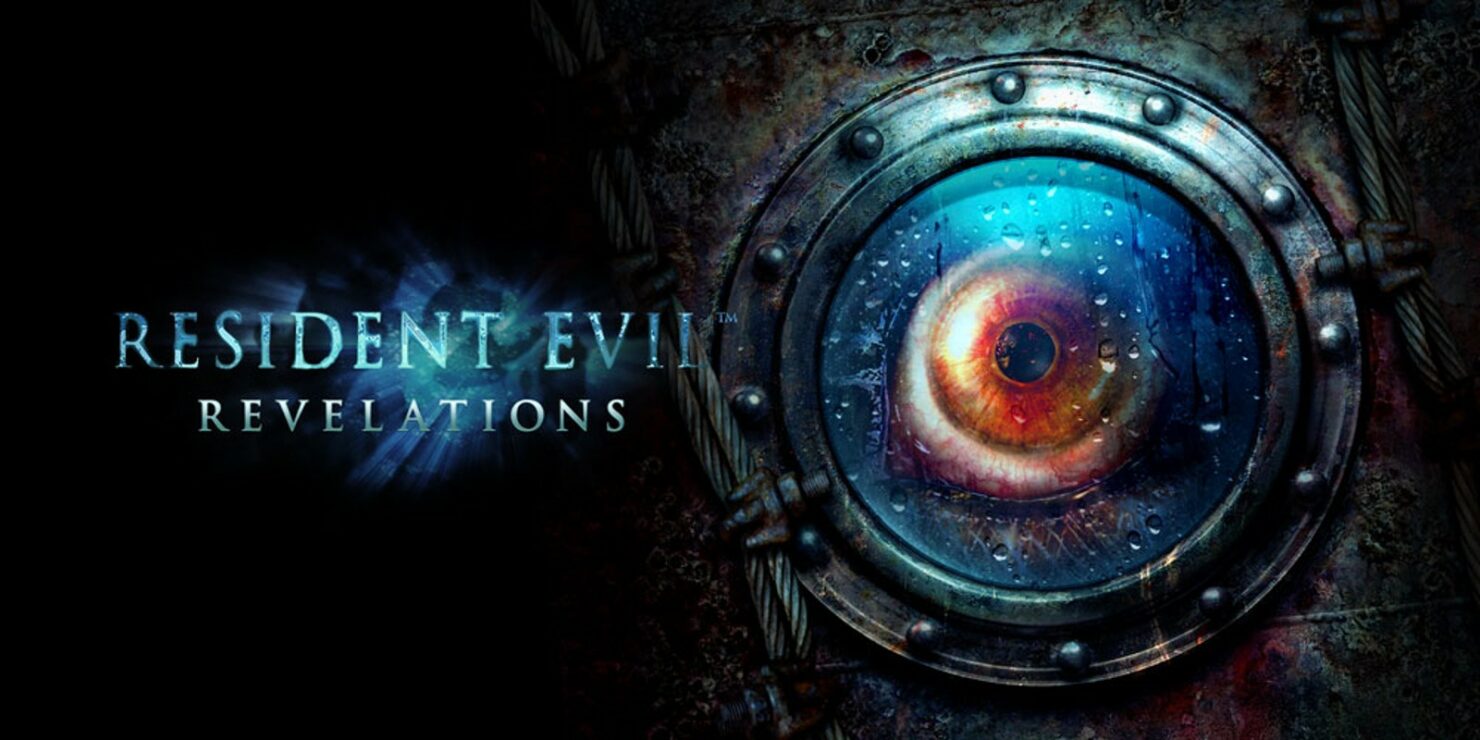 Last week, plenty of new details about Capcom’s upcoming titles surfaced online, including details about Resident Evil: Village, Street Fighter VI, Monster Hunter Rise for PC. In addition, the leaked documents also provided a look at Capcom’s release schedule, revealing that the publisher is planning to release another Resident Evil installment next to next year’s Village. In the documents, this title was being referred to as Resident Evil: Outrage.

Taking to Twitter, reputable Capcom insider and horror-enthusiast, Dusk Golem, has now claimed that Outrage is actually the codename for a new installment in Capcom’s Revelations series – Resident Evil Revelations 3.

It's Revelations 3, not Outbreak 3. I won't say more than that for now though. https://t.co/Yl6peklnbX

As with all rumors, please take the information above with a pinch of salt for now. In the past, Dusk Golem has been quite spot on when it comes to his Capcom leaks, revealing quite a bit of information about Resident Evil Village.

Resident Evil Revelations 2 was released as an episodic title back in 2015. The title is set between the events of Resident Evil 5 and Resident Evil 6. We’ve included a part of Capcom’s official press release from 2014 down below.

The beginning of the Resident Evil Revelations 2 tale sees fan favorite Claire Redfield make a dramatic return to the horrors that haunted her in the past . Survivor of the Raccoon City incident depicted in previous Resident Evil games, Claire now works for the anti-bioterrorism organisation Terra Save. Moira Burton, new recruit and daughter of Resident Evil legend Barry Burton, is attending her welcome party for Terra Save when unknown armed forces storm the office. Claire and Moira are knocked unconscious and awaken later to find themselves in a dark and abandoned detention facility. Working together, they must find out who took them and to what sinister end. With the terrifying Afflicted enemies waiting around every dark corner, players will need to use their ammo and weapon supply wisely, in classic survival horror style. Will Claire and Moira make it out alive and discover what’s led to them being taken to this remote island? Who else will they come across? A story of twists and turns will have players guessing the next step at every turn.