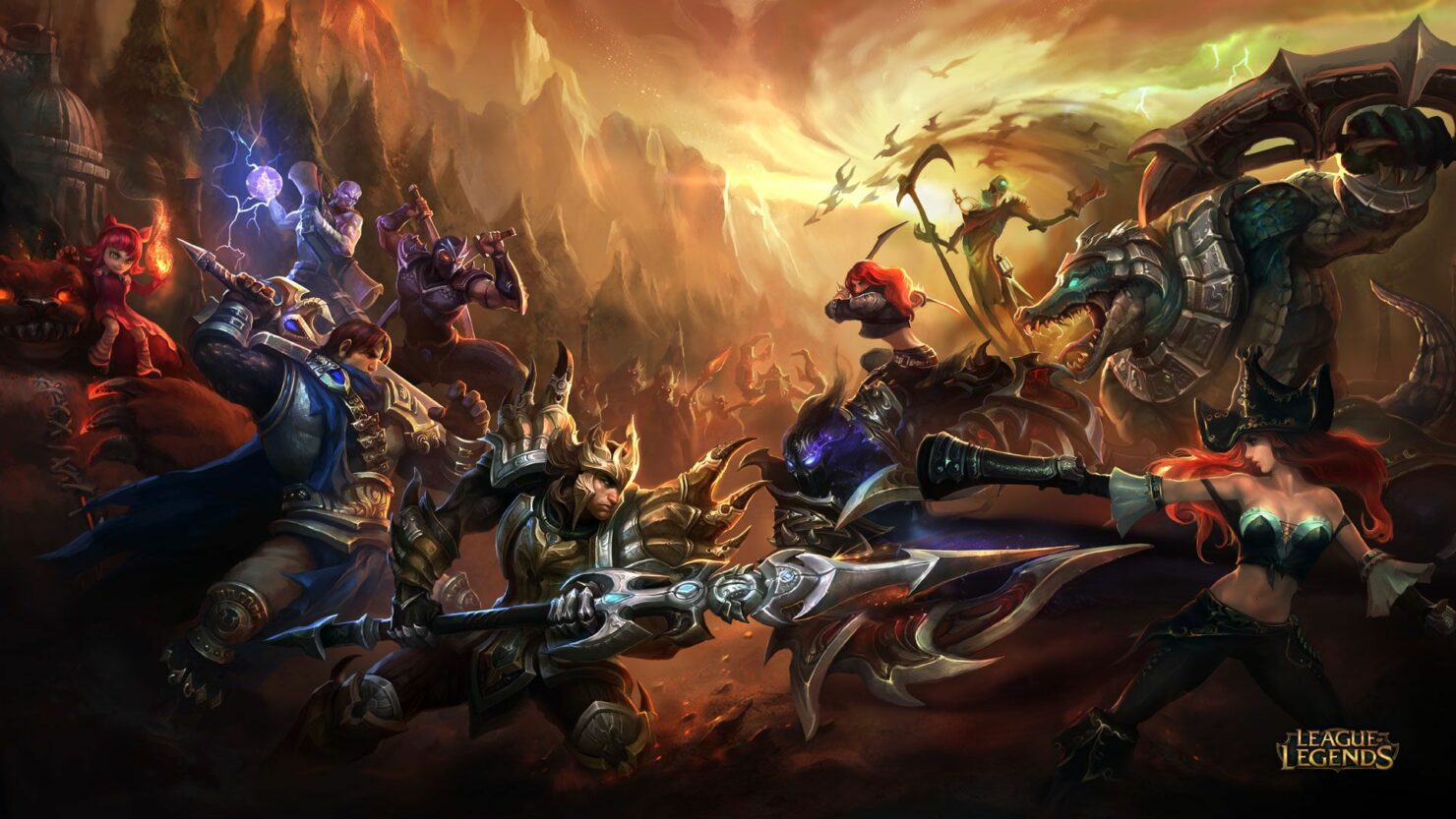 Riot Games announced yesterday that League of Legends Patch 11.21 will feature a major change to how communication works in the game. More specifically, the /all chat will be disabled in matchmade queues to minimize the growing toxicity.

While most of our focus around behavioral systems in 2021 has been on gameplay-based behaviors like AFKing and inting, we've heard from you that verbal abuse has been a rising problem this year, too. We're working on a number of changes to systemically address this at both the League and Riot levels, but one direct change you'll see soon is that in patch 11.21, we're disabling /all chat in matchmade queues.

While /all chat can be the source of fun social interaction between teams, as well as some good-hearted banter, right now negative interactions outweigh the positives. We'll evaluate the impact of this change through verbal abuse reports and penalty rates, as well as surveys and direct feedback from you all.

Regarding that last one, we're aware that verbal abuse happens in team chat too, so disabling /all chat won't get rid of abuse altogether. But team chat also plays an important team coordination function, so the potential value it brings is much higher, even if it can also host some negative experiences.

We know this sucks for those of you who just want to compliment your lane opponent's skin, or ask for a dance party in Baron pit. But we believe the tradeoff is worth it to cut down on the growing negativity /all chat has been creating in your games.

League of Legends Game Director Andrei van Roon added on Twitter that this is effectively a test run, though, and the /all chat may eventually be re-enabled.

TLDR - trying a test where we turn off All Chat (team chat still exists of course). Test is driven by rate of negative interactions versus positive

Will see what people think of the experience with it off, assess whether to keep it off or re-enable. https://t.co/Ugru2ClBdV

As a reminder, League of Legends: Wild Rift launched on Android and iOS platforms earlier this year. The game was announced for consoles, too, but there's no release date yet.