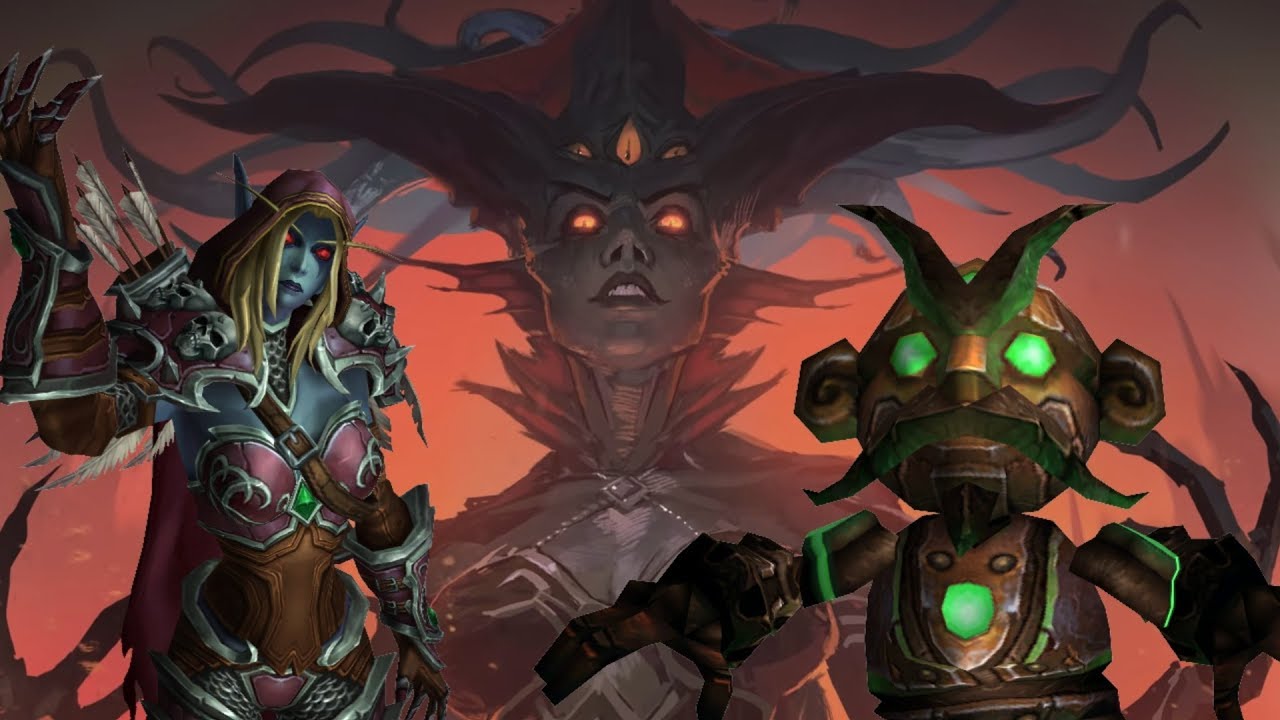 Blizzard has rolled out a new Battle for Azeroth Rise of Azshara hotfix that offers fixes and changes aplenty.

Last week’s Rise of Azshara patch 8.2 hotfix already included numerous changes and fixes to quests, PvP, items, classes and more, and Blizzard has now deployed another patch that packs plenty of changes. We’ve included the official list of changes and fixes down below:

Yesterday we already covered the Battle for Nazjatar fix that Blizzard released to address the unbalanced faction representation in the PvP event, and these changes have been included the patch notes above.

World of Warcraft: Battle for Azeroth is available globally now. The expansion’s most recent content update, patch 8.2 Rise of Azshara, was released on the game’s live servers last week.