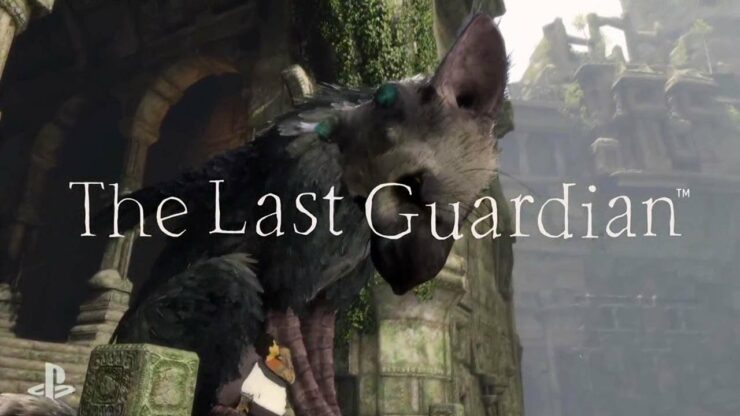 The Last Guardian, one of the most anticipated games amongst PlayStation gamers, seems to suffer from performance issues on both the standard PS4 and PS4 Pro.

Although the action-adventure was initially slated for a release on Sony’s PS3 back in 2011, the game from Fumito Ueda was never released on Sony’s last-gen console. The Last Guardian suffered from various delays, and difficulties with the PS3 hardware forced Sony to transition the game to the PS4.
The Last Guardian seemed to have been stuck in limbo for quite some years, but during last year’s E3, Sony announced that the game would finally be released.

Judging from the game’s development cycle, one would expect a game that has been optimized to its fullest for Sony’s PS4 console but this doesn’t seem to be case at all. Eurogamer’s Digital Foundry performance a frame-rate test and the game suffers from apparent frame rate drops on both the base PS4 and PS4 Pro.

On the standard PS4 console, the game’s framerate drops to 20fps wandering around regular areas. Performance is somewhat improved on PS4 Pro while in 4K mode, but framerates drop to 27fps as well. Players will probably get the best Last Guardian experience while running the game in 1080p on the PS4 Pro – framerates are pretty much locked at 30fps in that mode.