Google Patches Several Critical Flaws in the June Update, Including Vulnerabilities in Qualcomm and Mediaserver 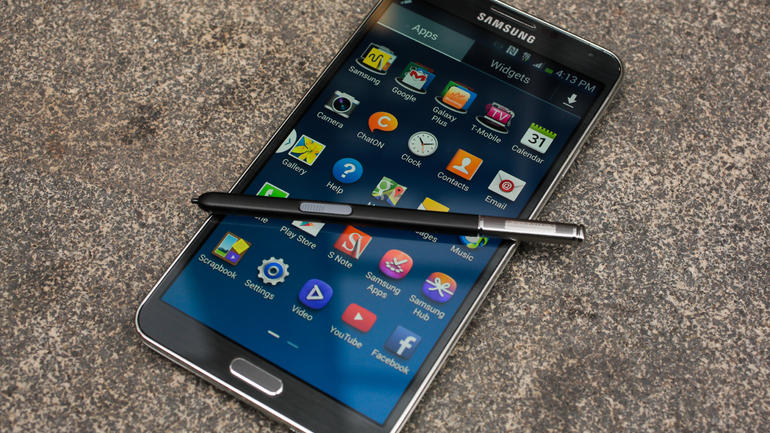 Google has started rolling out June updates for its Nexus and other Android devices, fixing dozens of critical and high-severity flaws.

The Android June security update contains fixes for at least six bugs that have been rated critical, and about a dozen of high-severity, including four that are specific to the Qualcomm driver privilege escalation issues. Google has also fixed a critical bug in Android's Mediaserver component, "A remote code-execution vulnerability in Mediaserver could enable an attacker using a specially-crafted file to cause memory corruption during media file and data processing," Google noted in the security bulletin. This particular bug affects all versions of Android, from 4.4.4 KitKat to the latest Android 6.0.1 Marshmallow.

Google has confirmed that there are no reports "of active customer exploitation or abuse of these newly reported issues." If you want your devices to be secure, you should download the Android Security Patch Level of June 01, 2016 as soon as your phone maker makes them available to you. Google notified its Android partners about the issues in this month's bulletin on May 2, but we all know updates for non-Nexus devices won't be made available until after a few weeks.

While there are reports of Google trying to pressure its OEM partners to send monthly security updates, we are yet to see its Android partners stepping up their game. Google is reportedly considering to release a list that would rank phone makers and carriers according to their promptness with delivering security updates in a name-and-shame scheme.

For more details about the flaws patched in the Android June security update, please visit this security bulletin.