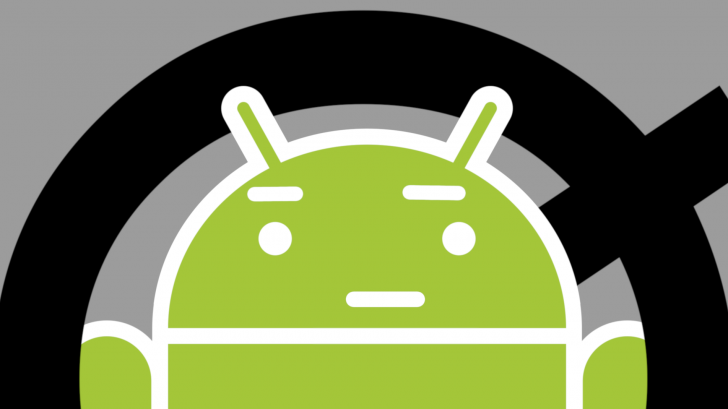 It's that time of the month again when Google releases the monthly security patch for Pixels. As we've seen for the past year or so, Essential is on par with Google and has consistently released these patches alongside Google. Today, Pixel devices are receiving the August security patch. It doesn't have much in the way of new features and mostly consists of bugfixes.

There are 15 issues resolved in the August security patch dated 2019-08-01 and 11 for 2019-08-05. Vulnerabilities range from Moderate to Critical, with the most severe relating to the media framework and a remote attacker possibly executing arbitrary code through a crafted file.

The update is rolling out and should be available to all Pixel and Essential Phone users in the coming days. Only the Pixel C isn't receiving the patch as Google stopped supporting the fledgeling tablet a few months ago. Alternatively, you can find the links to sideload the update below.