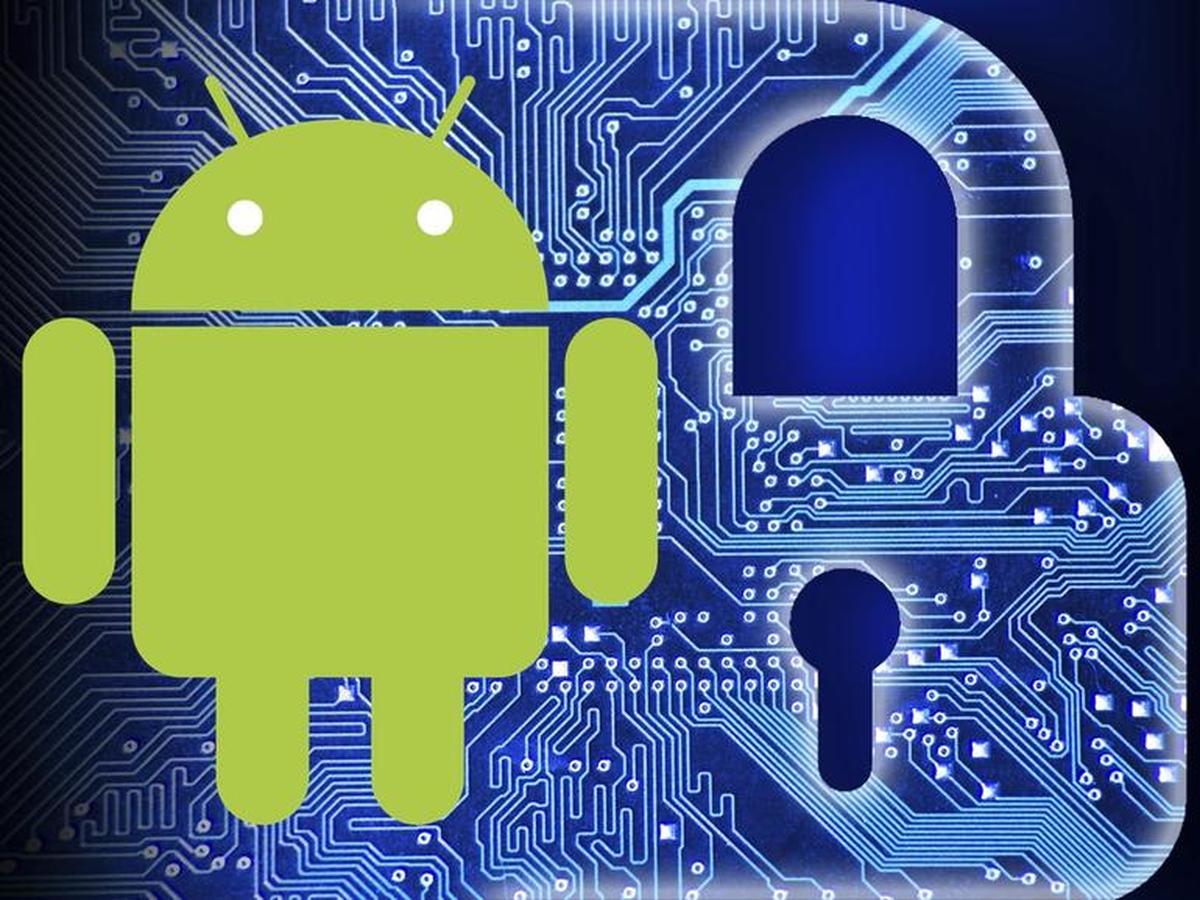 The open-source nature of Android has always been one of its best advantages. However, it is a double-edged sword as it often results in security holes the size of a football field. Security research firm Checkmarx made an alarming discovery that affected several Google and Samsung smartphones. The vulnerability allowed hackers to take control of smartphone camera apps, covertly take photos, record videos, record your conversations, identify your location, and more.

Researchers stumbled upon the vulnerability in the Google camera app on the Pixel 2XL and Pixel 3. It let attackers control the Google Camera and Samsung Camera app using an application without granting it any special permissions. A user only had to grant it permission to access the storage, allowing it access to the contents of the internal memory and SD card.

As a proof of concept, Checkmarx demonstrated the vulnerability by creating a faux weather app that only requested access to the on-device storage. Much like other shady apps, this one also employs a two-pronged strategy. The app in itself is harmless and doesn't trigger Google Play Protect. Once you've installed it, the app establishes a connection with a remote server and waits for further instructions. Closing the app does not close the connection to the server, allowing the attacker issue commands at whim. Once that's done, here's what an attacker can do with your smartphone:

Checkmarx disclosed the vulnerability to Google in July this year. Google initially set the severity of the vulnerability as moderate and it was raised to high following additional feedback from Checkmarx. In August, Google acknowledged that it affected a wide range of OEMs who were notified about it shortly after. Here's the complete timeline of how it all unfolded, according to Checkmarx:

Google says that the issue was addressed on impacted Google devices via a Play Store update to the Google Camera Application in July 2019. The company also issued a patch to all affected OEMs in the same month. As of now, the issue appears to be fixed, but there's no telling just how many users lose their data as a result.