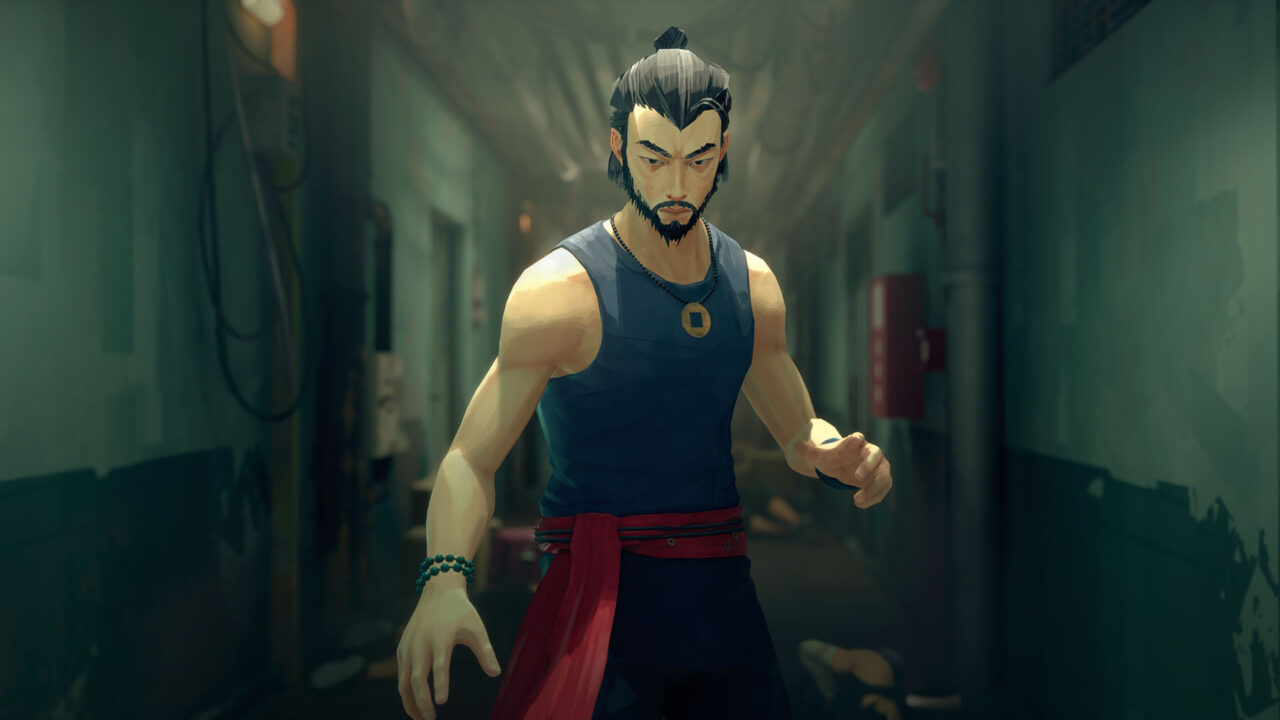 Sifu, a new Kung Fu action game developed by Slocap, the team behind Absolver, is releasing later this year on PC and consoles.

Revealed during the latest State of Play with a trailer, Sifu will feature intense Kung Fu combat and a gripping storyline where a young student is out for vengeance against those who murdered his entire family. During his quest, he will become older every time he is defeated, but also more skilled, becoming able to take on more stronger opponents and finally avenge his family.

On the path of vengeance: The hunt for the assassins will take you through the hidden corners of the city, from the gang-ridden suburbs to the cold hallways of the corporate towers. You have got one day, and countless enemies on your way. Time will be the price to pay.

Adaptation is the way: Careful positioning and clever use of the environment to your advantage are key to your survival. Use everything at your disposal: throwable objects, makeshift weapons, windows and ledges… The odds are stacked against you, and you will be offered no mercy.

Training never ends: Kung Fu is a path for the body and the mind. Learn from your errors, unlock unique skills, and find the strength within yourself to master the devastating techniques of Pak-Mei Kung-Fu.

Sifu releases on PC, PlayStation 4, and PlayStation 5 later this year. A precise release date has yet to be confirmed.