Kojima’s Next Game Will Have Big Scale, Lots of Freedom & Interactivity 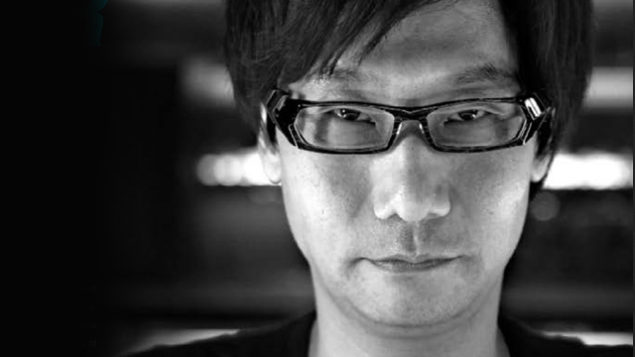 Kojima's new game is at least a few years away, but the very famous game designer introduced the first details in an interview published yesterday by Gamespot.

Kojima expects that the project will have a big scale and he intends to add lots of freedom and interactivity alongside a strong story. This project will also be mostly his doing, as he feels collaboration will be better suited by other projects.

For this, with Sony, we are working on a project that will be a new IP, of course, and I have no idea if it's going to be a series or not, but I want to make something that will have a big enough impact to become a series. By impact, I mean from the things that are unique to the game, the characters, and the world. This impact can lead into something outside of games, such as anime, manga, figures; something that is rich enough to expand.

I want to do something that gives a lot of freedom and interactivity. Like I did in the past, I want to make something that has a very strong, dramatic story. That's what people want from me and that's what I want to do. It would be so much easier if I could give priority to one or the other, but people expect both from me. At this point, it would be easier to make a linear game, but that's not…

It's risky, because we're just starting up, so it probably would be better to go with something smaller-scale, maybe linear, but Sony is supporting us to make a big game that's edgy with a strong story that gives the player a lot of freedom, with new elements, and I don't know if that's possible. But we'll see.

At this point, fans are expecting a game that’s mine, with 80-90 percent of my blood in it, so I would like to make collaborations, but that would lower the density of my identity in this game. Collaborations should be for other projects.

As a reminder, the next game by Hideo Kojima will launch first on PlayStation 4 and then on PC, as confirmed two months ago. Some other elements of this title have been hinted in a series of job listings we had previously reported.