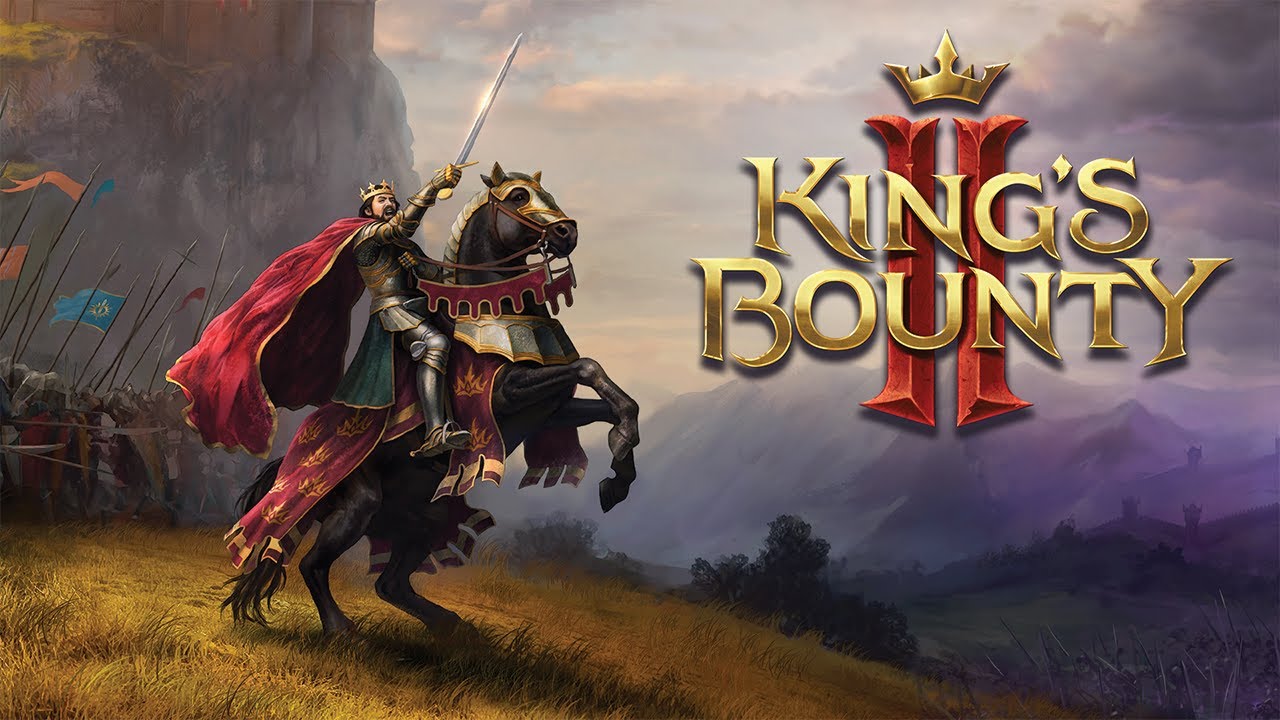 King's Bounty II won't be released in March as previously announced. Fans of the turn-based tactical RPG franchise will now have to wait until August 24th to play it, as revealed today by 1C Entertainment and Koch Media during the Epic Games Showcase. The game will be available on that date for PC (as an Epic Games store exclusive), PlayStation 4, Xbox One, and Nintendo Switch.

Nikolay Baryshnikov, CEO of 1C Entertainment, said in a statement:

As a team, we had to make the difficult decision to move King’s Bounty II’s release to a later point in 2021 to ensure the team has adequate time to deliver a King’s Bounty best possible experience.

We are currently at a stage where the game is complete and playable, but we need more time to finish playtesting, fixing, polishing, and postponing launch will give us the precious months to balancing phase, much needed for such important project for us, with its ambitious, open world, its complex narrative, deep Turn- Based Tactical and RPG mechanics. Seeing the love and passion you, as our fans, put behind this project, we are grateful for all your support and ask you for a little more patience with us. We’re hoping that this won’t be a long delay and please make sure to keep an eye on our channels to receive all upcoming updates on the game as we get closer to the new release date.

You can watch the release date announcement trailer below. If you're interested in our own impressions with the preview build, check out Nathan's hands-on article.

Is King’s Bounty II too ambitious for its own good? Perhaps. The game isn’t going to replace The Witcher or Dragon Age any time soon, and yet, I could see its solid strategic combat, morality system, and unique army management attracting an audience. Will that audience be large enough to justify 1C Entertainment’s investment (over 135 people are working on the game)? That remains to be seen. I’m willing to give King’s Bounty II a chance, but I’m not quite ready to declare it a proper heir to the throne yet.