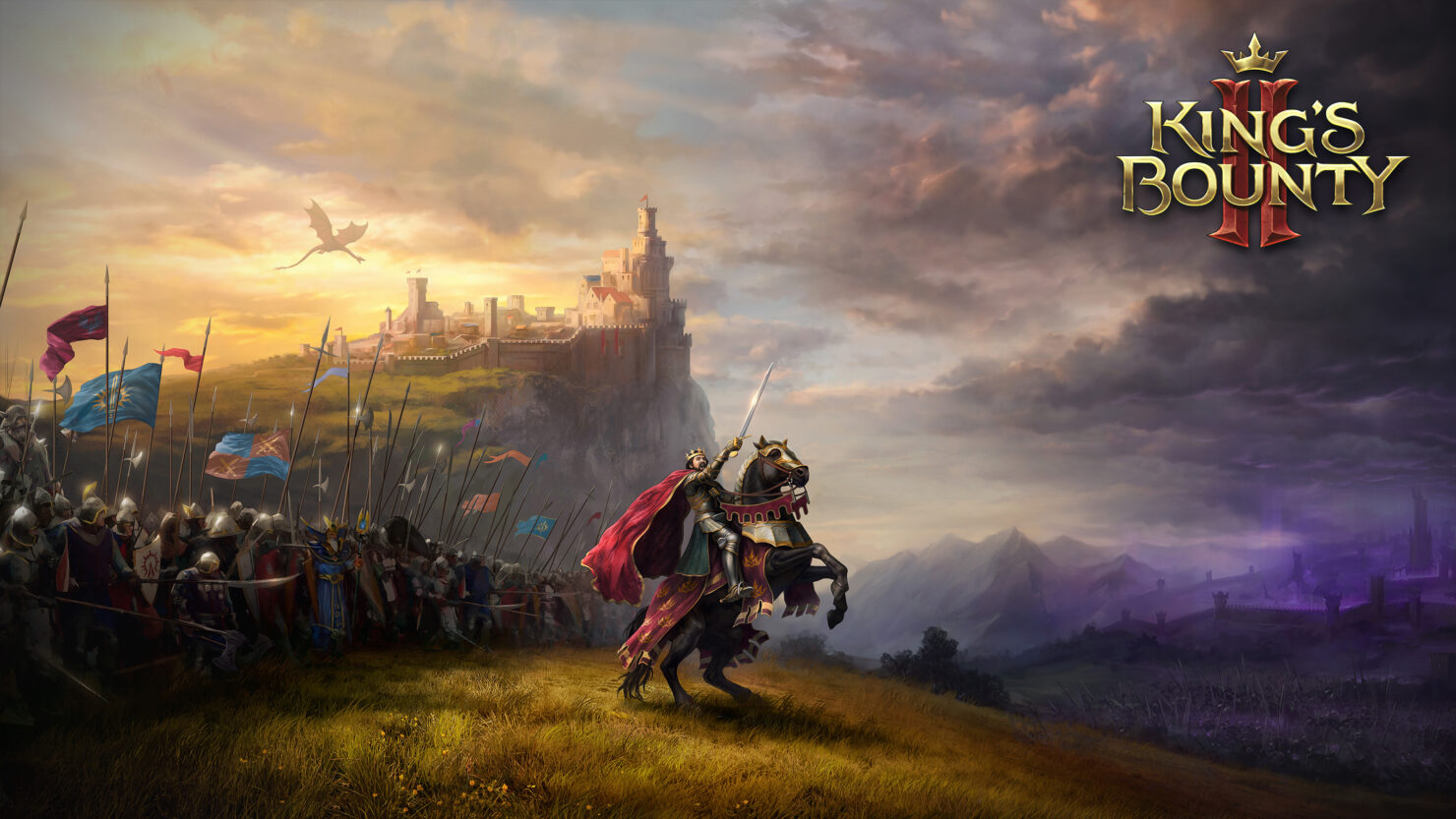 1C Entertainment announced yesterday that King's Bounty II will be available next year for PC (Steam), PlayStation 4 and Xbox One.

The game will be a 'fresh take' on the franchise, adding open world exploration and RPG mechanics (including a non-linear narrative) to the tactical turn-based combat that fans of the first game loved.

Check out the reveal trailer of King's Bounty II below.

Set in the vast realms of Antara, a great danger has arisen. A mysterious blight has descended upon its furthest reaches, corrupting the land and all who live there. Refugees from the affected regions have begun arriving in the kingdom of Nostria, putting food and resources in short supply. Once living souls, blight-distorted creatures now roam the countryside leaving chaos and destruction in their wake. The land itself fights for survival, giving your decisions greater weight than ever before. How will you forge Antara’s future?