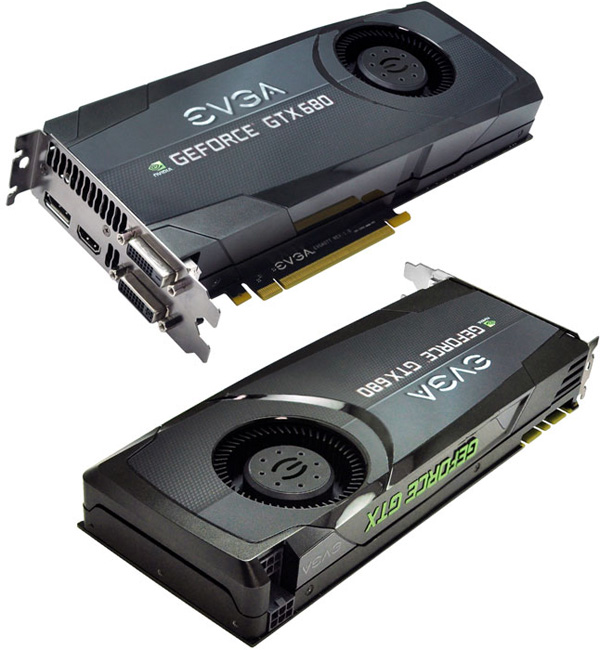 As per details provided by VideoCardz, the hardware enthusiast had to apply 1.212V on the GPU core that let the card give out its best yet possible. The card used in this overclock was an EVGA GTX 680 SuperClocked that comes with a base and boost clock speed of 1058 MHz/1124 MHz respectively. 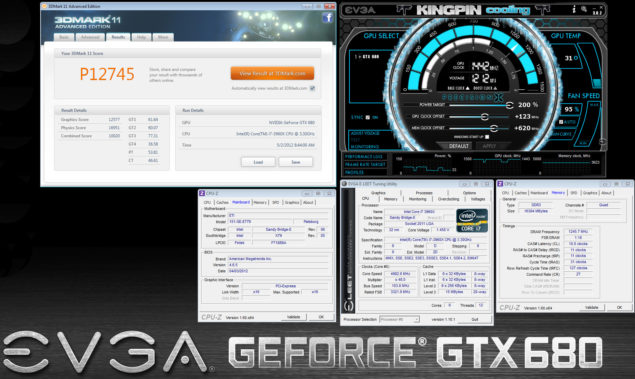 His 3D Mark 11 Performance Preset scores are detailed as below:

Kingpin has been talking about reaching the 2 GHz barrier in the near future so better be prepared for more breaking record news soon!