[Updated: Confirmed] Kingdoms of Amalur Re-Reckoning Remaster Leaks Through the Official Microsoft Store; Listed for a Release on August 11 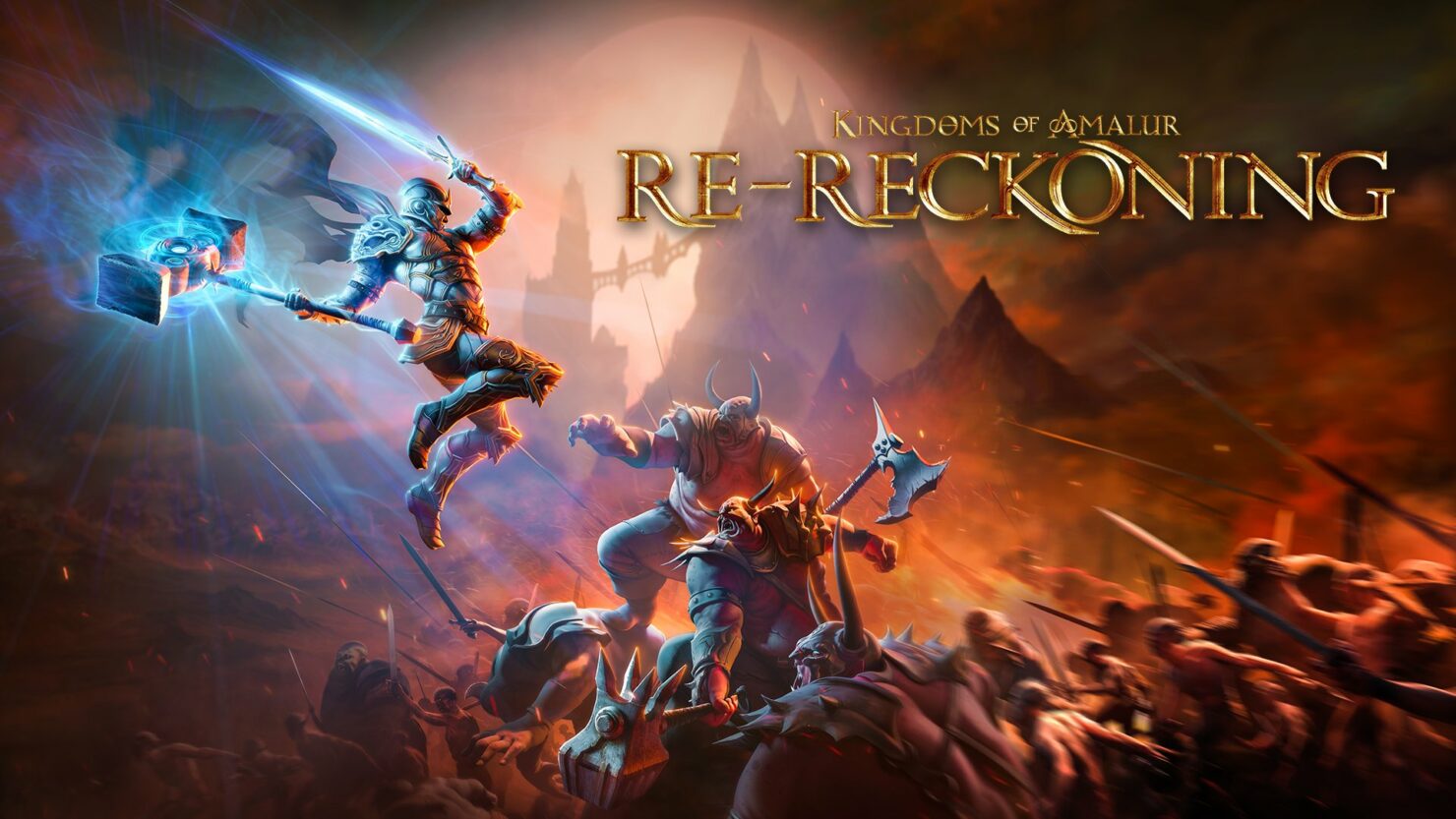 [Update 6/5] THQ has confirmed that Kingdoms of Amalur is being remastered. More info will follow shortly.

The rumours are true! Prepare for a Re-Reckoning, because Kingdoms of Amalur is coming back.

Remastered with stunning visuals and refined gameplay, it's soon time to experience an epic RPG journey and all its DLCs like never before.#KingdomsOfAmalur #ReReckoning pic.twitter.com/MlpSCTrjPe

[Original Story] Remember 2012’s Kingdoms of Amalur: Reckoning? Well, the action-RPG from Big Huge Games and now-defunct 38 Studios appears to be getting a remaster in the form of ‘Kingdoms of Amalur Re-Reckoning’.

Written by renowned Forgotten Realms novel author R.A. Salvatore, Kingdoms of Amalur was kind of a mixed bag. While not inventive, the title was praised for its visuals and gameplay.

Many hoped for some sort of a remaster or remake but with EA still having the publishing rights for the title despite THQ acquiring the IP back in 2018, this seemed unlikely.

From the looks of it, however, THQ and EA have now come to an agreement as Kingdoms of Amalur Re-Reckoning has now surfaced on the official Microsoft Store ahead of any official announcement. As per the listing, the remaster is being developed by Kaiko and will release on August 11th. It will feature remastered visuals, refined gameplay, and all DLC from the original release. We’ve included the official description and a set of screenshots down below:

Uncover the secrets of Amalur, from the vibrant city of Rathir to the vast region of Dalentarth to the grim dungeons of the Brigand Hall Caverns. Rescue a world torn apart by a vicious war and control the keys to immortality as the first warrior ever to be resurrected from the grips of death.

It’s likely that, aside from an Xbox release, the remaster will also appear on other platforms, with the possibility of a Switch version as well.