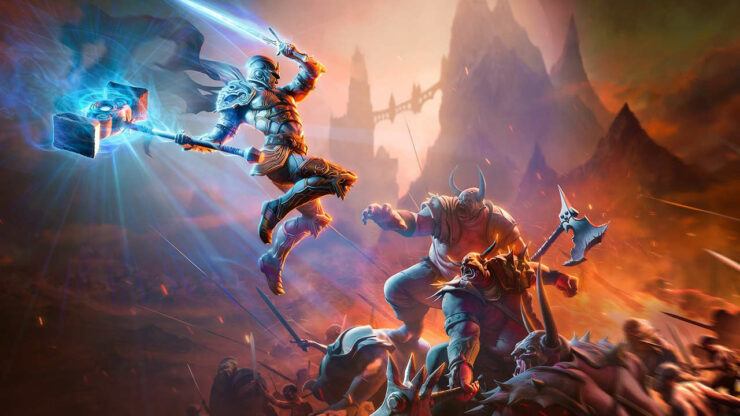 The Kingdoms of Amalur: Re-Reckoning developer is currently looking at some of the game's biggest issues that are preventing players from enjoying the game.

Speaking on the game's Steam Community forums, THQ Global Community Manager Zyddie confirmed that the developer is currently looking into the FPS and crashing issues many are experiencing in the PC version of the game. Once these issues have been solved, they will continue looking into bugs and possibly look into new and expanded features.

Resident Evil Village May Release On PlayStation 4 and Xbox One

At the moment, we are looking into the FPS issues and the Crashes as these things are interrupting gameplay and one crash even makes it impossible to play.

After that we will see what bugs come up and what has to be addressed, we will then see what happens in the future of new/expanded features.

Kingdoms of Amalur: Re-Reckoning is the remaster of the excellent action role-playing game released back in 2012, featuring some gameplay tweaks that make the experience even better than in the original. Even without the gameplay tweaks, Kingdoms of Amalur: Re-Reckoning is a game that is worth revisiting in 2020, thanks to its excellent writing and combat system, which is still among the best ever seen in action role-playing game to this day.

Kingdoms of Amalur: Re-Reckoning is now available on PC, PlayStation 4, and Xbox One worldwide.

Starfield May Release as an Xbox, PC Exclusive – Rumor