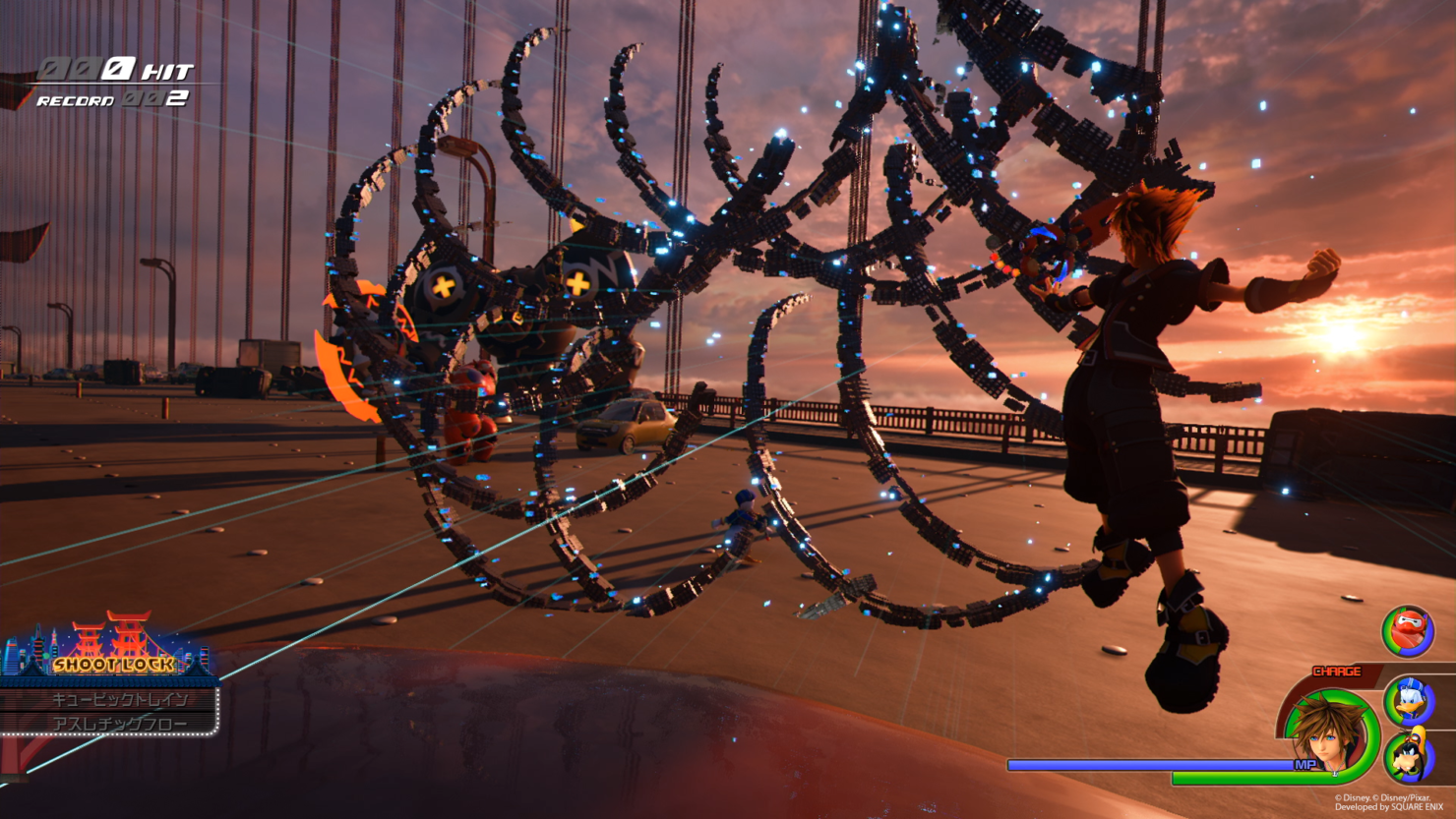 The new trailer, which can be watched below, shows additional story and gameplay sequences which were not seen in the previous trailer.

New screenshots have also been released, as well as the game's boxart, which features almost all of the series' main characters.

Kingdom Hearts III was originally scheduled for a 2018 release, but the game eventually got delayed to January 2019. According to Tetsuya Nomura, the delay allows all regions to receive the game at the same time. The game's director also talked about the possibility of a Final Mix version, which this time is unlikely to happen, as any new content can be added to the game through DLC.

Nomura states that there are no considerations for a Final Mix at this moment, though there are times where the amount of content would be insufficient. If there is one at all, it will most likely be instated through updates and the planned DLC for KH3.

Kingdom Hearts III launches on PlayStation 4 and Xbox One on January 25th in all regions. We will keep you updated on the game as soon as more come in on it, so stay tuned for all the latest news.