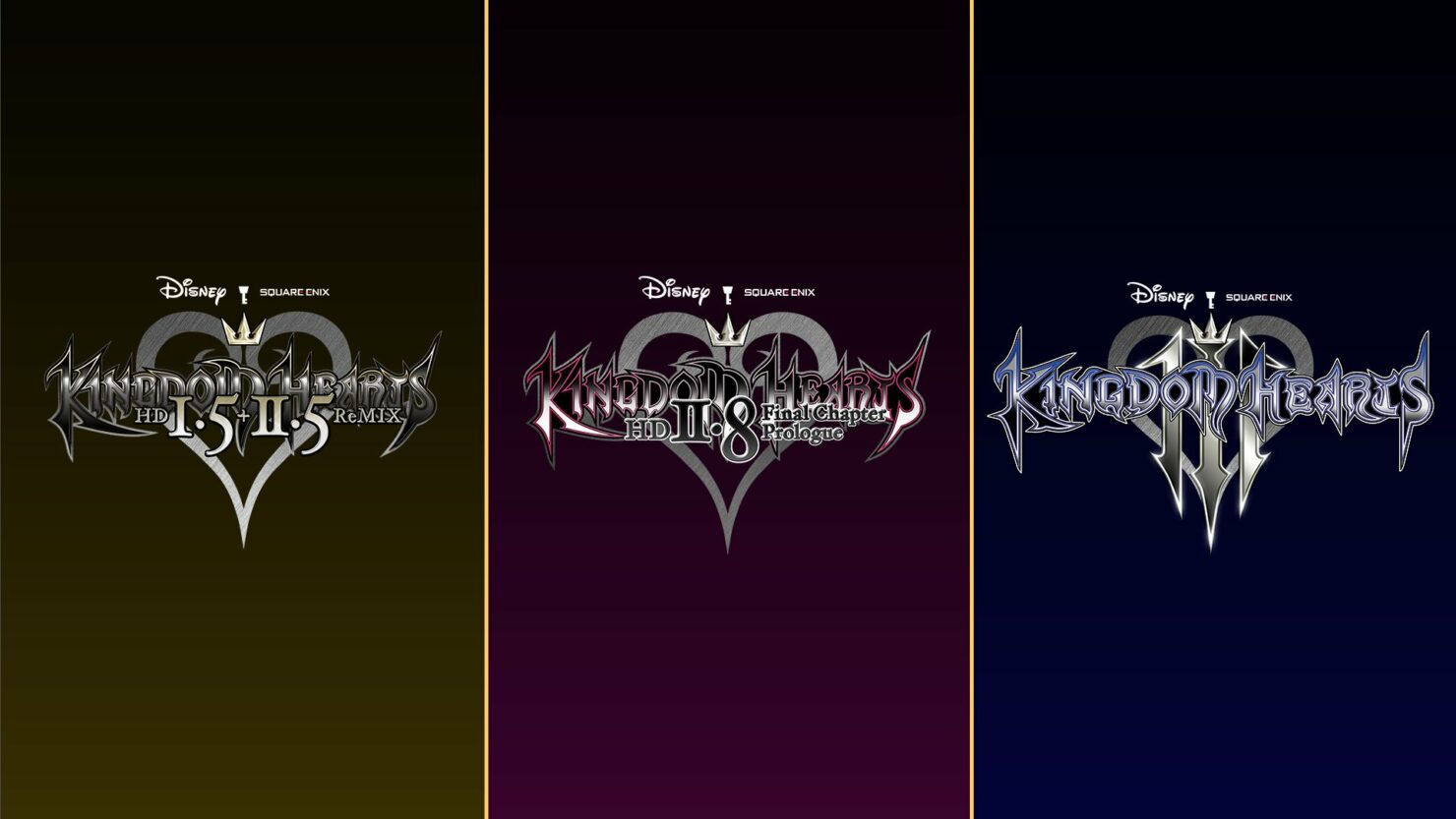 The final Super Smash Bros. Ultimate character was revealed in a special Nintendo Direct. This new character is Sora from the Disney/Square Enix crossover series Kingdom Hearts. During the stream, it was also revealed that Kingdom Hearts HD 1.5 + 2.5 Remix, 2.8 HD Final Chapter Prologue, and III + Re: Mind are all coming to the Nintendo Switch.

However, each one of the entries and compilations included in the collection will be played through the cloud instead of on the Nintendo Switch itself. Players will be able to purchases all 3 of the Collections in an "all-in-one" package called Kingdom Hearts Integrum Masterpiece for Cloud.

This just in – the #KingdomHearts games are coming to #NintendoSwitch!

All three titles will be playable as cloud versions. Look forward to more information soon! pic.twitter.com/VtoiCJzxKp

Finally, Kingdom Hearts III will include the titular game alongside its Re: Mind DLC expansion. In it, Sora’s battle against the forces of Darkness reaches its unforgettable climax in this adventure that takes Sora, Donald, and Goofy to brand new Disney and Pixar worlds.

No release date for the three collections has been given yet. However, the collections are currently available on PlayStation 4, Xbox One, and PC via the Epic Games Store.