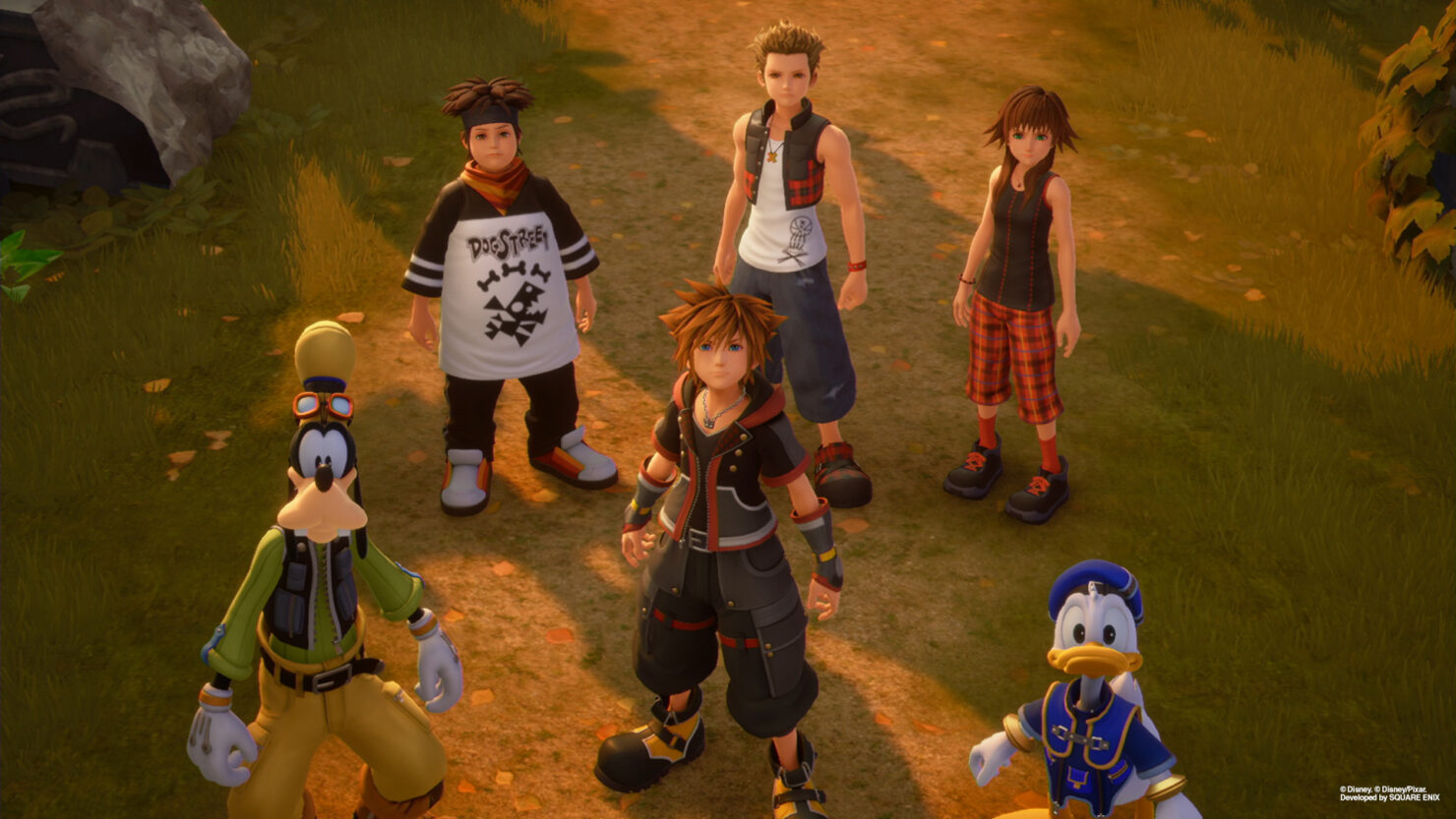 The Kingdom Hearts series may make its debut on PlayStation 5 and Xbox Series X, but it is likely a new game would be released late in the console generation.

Speaking with Dengeki, as summarized by Siliconera, series director Tetsuya Nomura commented on the possibility of the series making its debut on the new console, saying that it would likely release late in the generation, pretty much like Kingdom Hearts III release late in the PlayStation 4 and Xbox One generation. He also added that the game would have to be stunning.

Unfortunately, it seems like this Kingdom Hearts game is not in development. In the interview with Dengeki, Tetsuya Nomura highlighted how even the planning of this game is "tentative" as of now.

The latest main entry in the series is Kingdom Hearts III, released last year on PlayStation 4 and Xbox One. While the game's pacing leaves something to be desired, it is a worthy conclusion of the story arc that began in the original game. The story is moved forward by the recently released Kingdom Hearts: Melody of Memory, but it seems like we will be waiting a long time to see Sora, Donald and Goofy embark on a new, proper adventure.