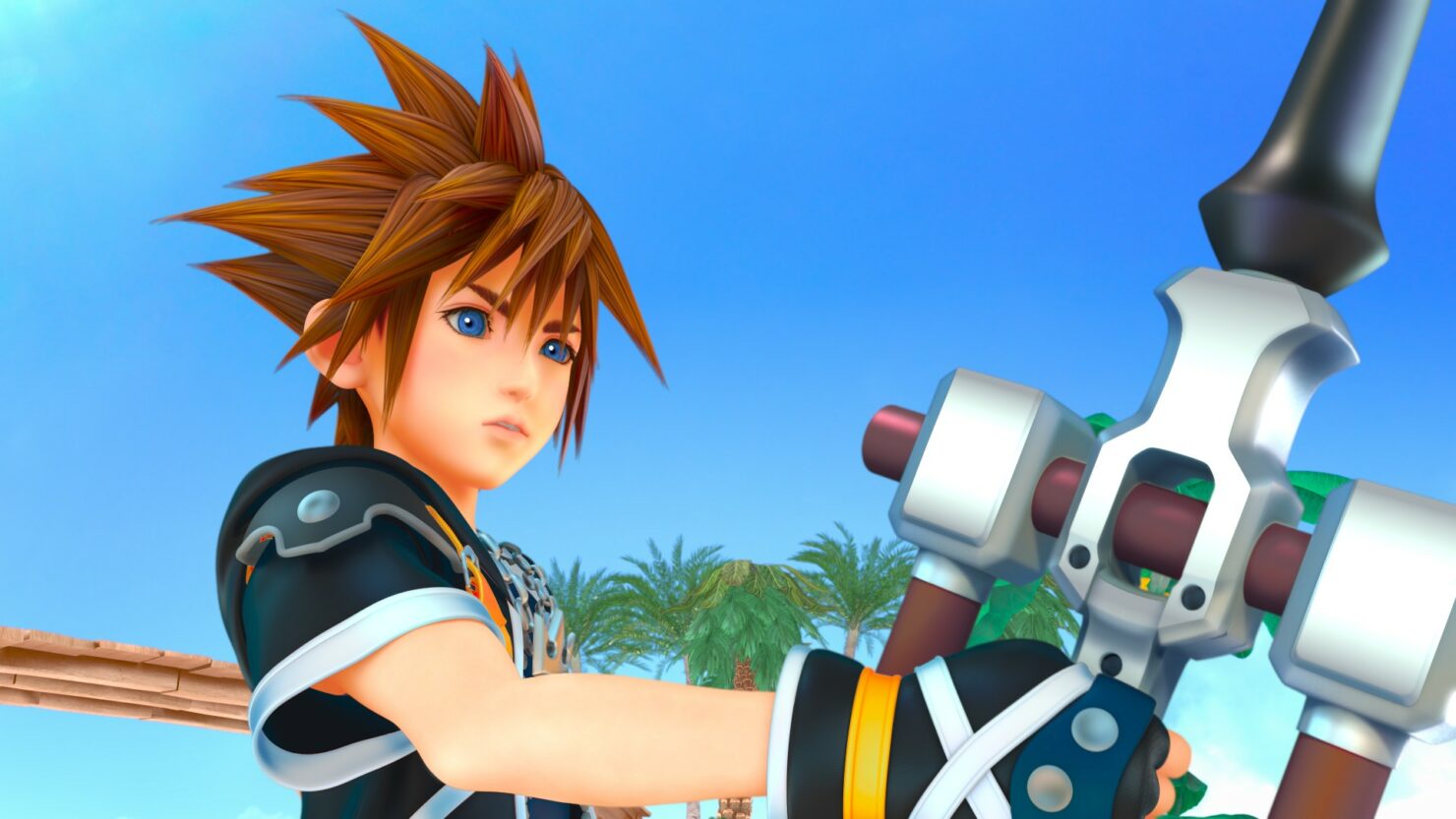 During the occasion of the D23 Expo 2017, Square-Enix and Tetsuya Nomura announced the launch window of Kingdom Hearts 3, also showing a new trailer that revealed the presence of the world of Toy Story.

Thanks to the interviews of IGN and GameInformer in which Nomura has taken part, we learned more details about the game.

First, it was confirmed by the director that in addition to Sora, you can control a second playable character during the adventure. More details in this regard have not, unfortunately, been disclosed.

Unlike previous games in the series, the party of Kingdom Hearts 3 may include more than two additional characters. "Up to five people can join, even more, multiple characters can join your party," were, in fact, the statements of the director.

In addition, the return of the Gummi Ship was also confirmed, which apparently will not fail to bring along novelties: "The staff members on our development team always want to try something new, so even with previously introduced mechanics, they always try to make it their own or tweak it. Even if it is small or minor, we customize it so that it’s for Kingdom Hearts III."

The world of Toy Story, revealed only a few hours ago, has been strongly backed by Nomura. Check the excerpts below.

“Just looking at the trailer, I feel Sora really fit in and matched well with that world, and it’s something I always personally wanted to see – that image of Buzz and Woody coming face to face with Sora in his toy form,” Nomura said. “I had been imaging that in my head, and to be able to execute that into the game is something I’m really excited for and I’m hoping fans feel the same way I do.”

Rather than follow the story of the original film, Pixar made a special request for the Toy Story in Kingdom Hearts III.

“[Pixar] preferred for us to not follow the film directly. They said, ‘Please create something original to Kingdom Hearts,’ so we did not draw any inspiration from the films. It is completely original and exclusive to Kingdom Hearts, so you can almost say it’s a sequel of some sort.”

Kingdom Hearts 3 will be released in 2018 on PlayStation 4 and Xbox One.