Kingdom Come Deliverance Dev Taking Its Time To Fix All Bugs; More Content And Better Mod Support To Come In The Future 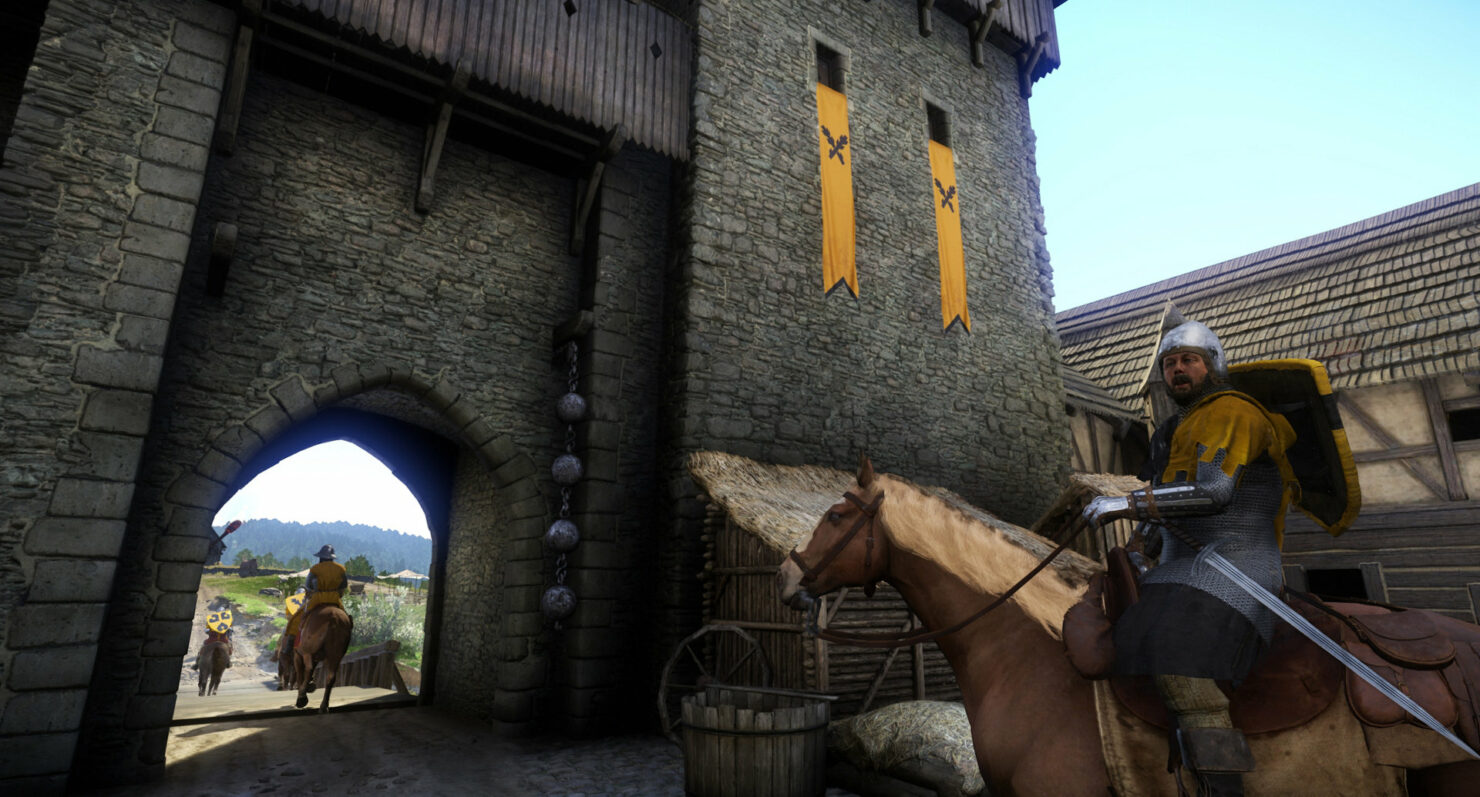 Kingdom Come Deliverance, the recently released role-playing game by Warhorse Studios, is a huge game and, as such, it is difficult to keep track of all the bugs and glitches currently found in the game. Speaking at Reboot Develop, Warhorse Studios' Daniel Vavra commented on the matter, also outlining the team's future plans for the game.

The many bugs still found in Kingdom Come Deliverance is the biggest issue Daniel Vavra is not proud of. He also explained why there are still so many of them.

We change one quest and it somehow fucks up another quest. To test it properly you would have to play it for 600 hours. After release, we saw bugs we’ve never seen

The team is hard at work on fixing all of them and it taking the time to patch properly. The team is also working on making the game more stable, add content and improve mod support.

Interestingly enough, Vavra also commented on the lock-picking mechanic, stating that 30 percent of players are unable to lock-pick.

Those people probably cannot be drummers. They cannot coordinate their hands

Kingdom Come Deliverance is now out on PC, PlayStation 4 and Xbox One. The game's next update is due out soon.