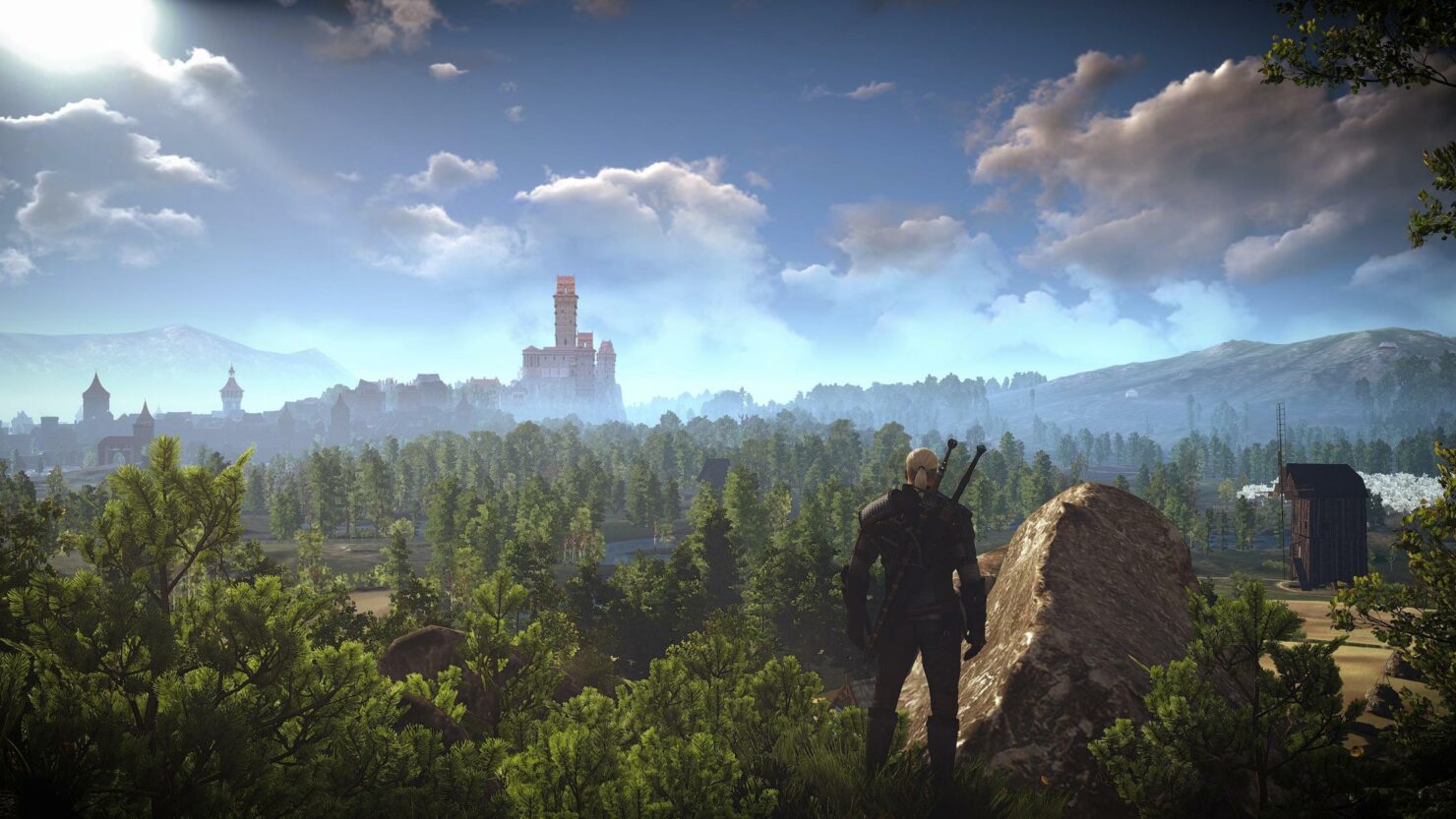 A Nintendo Switch port of The Witcher 3 was thought to be almost impossible, but CD Projekt Red and Saber Interactive made the impossible happen, releasing a very good port that's great especially for the console's handheld mode. The initial port, however, was far from being the game we got last month.

Speaking with GamesBeat, Saber Interactive CEO Matthew Karch spoke of the challenges of bringing The Witcher 3 on Nintendo Switch. The initial port ran at 10 FPS on the console, used more memory than the console has and the build size was over 50 GB big.

Cutting some of the things that made the game The Witcher 3, such as NPC number, wasn't possible, so the team had to be creative, coming up with some clever solutions for shadows and vegetations to improve performance.

The Witcher 3 is now available on Nintendo Switch as well as on PC, PlayStation 4 and Xbox One. The Nintendo Switch release comes complete with all the additional content released post-launch, including the excellent Hearts of Stone and Blood and Wine expansions, which add new areas, gameplay mechanics and more.