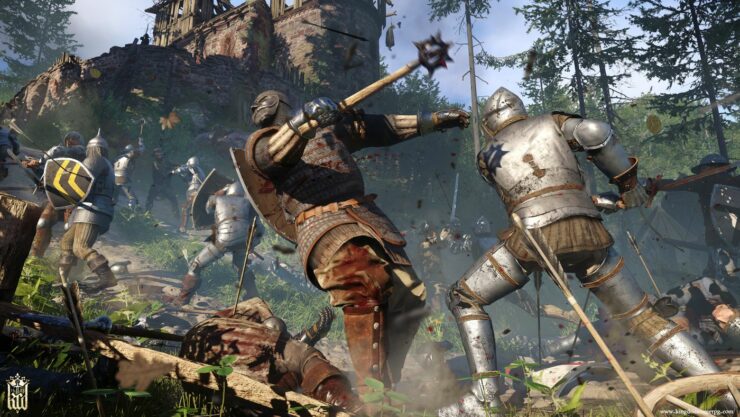 [Update] The story has been edited as only console updates need to be certificated, and this doesn't apply to updates for PC.

[Original story] The upcoming Kingdom Come Deliverance pc patch 1.3 is nearing completion and will be released next week, developer Warhorse Studios has confirmed.

While the game’s creative director, Daniel Vávra, said that the new update would be arriving this week , the official twitter account of Warhorse Studios has now tweeted that the 1.3 PC update won’t be released before next week . “Patch 1.3 is not yet in certification”, the Warhorse Studios official Twitter account tweeted, referring to the console version of the patch. 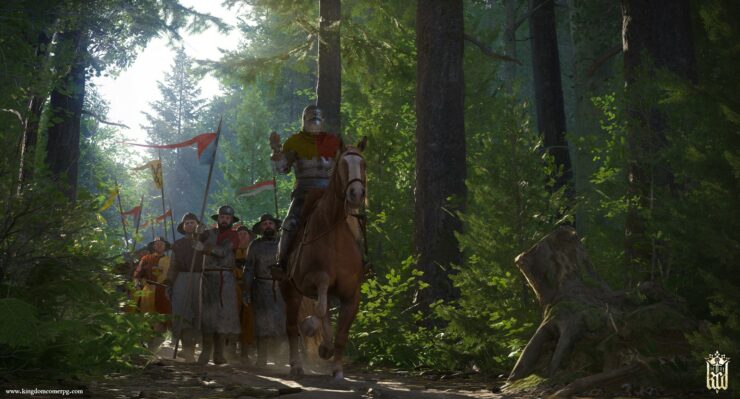 Patch 1.3 is said to include lockpicking and pickpocket improvements alongside fixes for numerous quests. On top of that, the new update will likely introduce official mod support.

“This is the patch we are currently working on. It hasn’t been released on any platform yet”, developer Warhorse Studios wrote recently. “It’s mainly focused on bug-fixing as we are studiously going through every player report, watching every stream we can and fixing all the bugs as fast as possible. But apart from these fixes, we are working on the following features (Which is not a guaranteed delivery in this patch).”

Kingdom Come Deliverance is available now for PC and consoles.