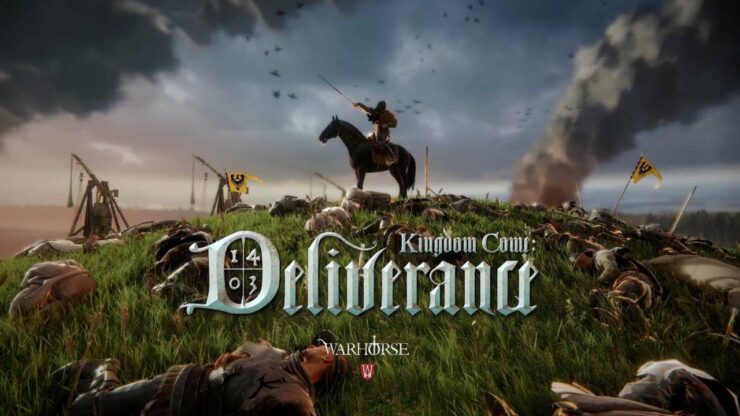 The 1.3.4 update is available now through both Steam and GOG, and fixes random encounter bugs. Additionally, the patch adds support for NVIDIA Ansel and Shadowplay. We’ve included the official release notes, as supplied by Warhorse, below:

The team also writes that they hope to release patch 1.4 across all platforms next week. As with previous patches however, certification on both PS4 and Xbox One might require some additional time.

We’ll keep you updated as soon we learn more about update 1.4.