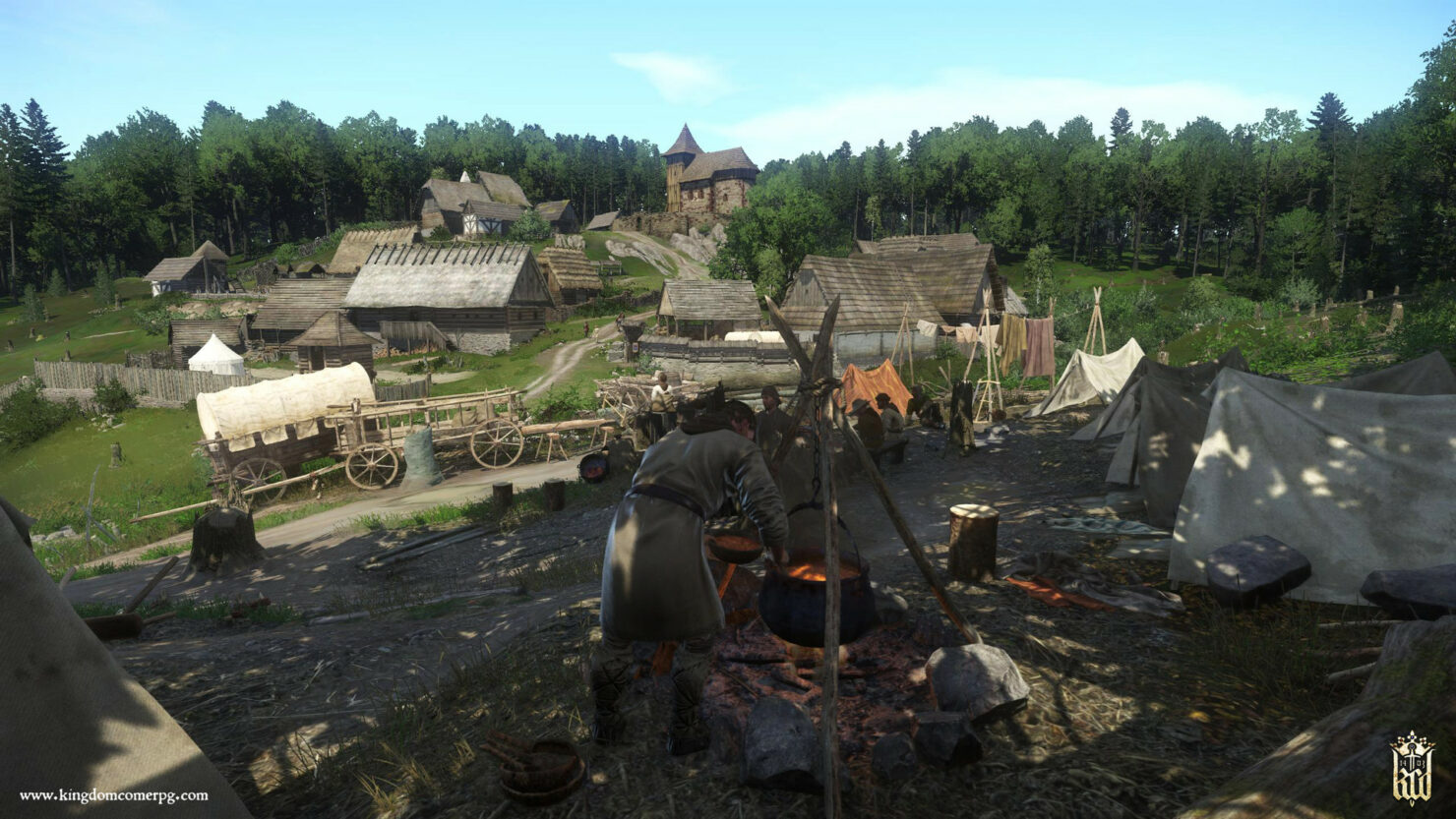 The Kingdom Come Deliverance From the Ashes DLC will be released next month, developer Warhorse has confirmed.

The game’s first expansion has just received its own Steam page, which includes some interesting details, including the tidbit that the DLC will launch in July, and some screenshots. We’ve included those alongside the DCL’s description down below:

Kingdom Come Deliverance From The Ashes DLC Releases This Week for PC, PS4 and Xbox One

According to Warhorse Studios designer and writer Jan Smejkal, creating the game’s first expansion proved to be more ambitious than initially intented, but work is now being wrapped up.

“Work on the #KingdomComeDeliverance DLC #FromTheAshes is wrapped up”, he wrote on Twitter. “Made in the last 3 months trying some new internal processes we managed to pull off a behemoth of a thing that's way more ambitious than what was originally intended. I hope you guys and gals will enjoy it.”

In other Kingdom Come related news – Warhorse just released the new Hardcore Mode alongside patch 1.6 for PC and consoles.

Kingdom Come Deliverance is available now for PC, Xbox One, and PS4.