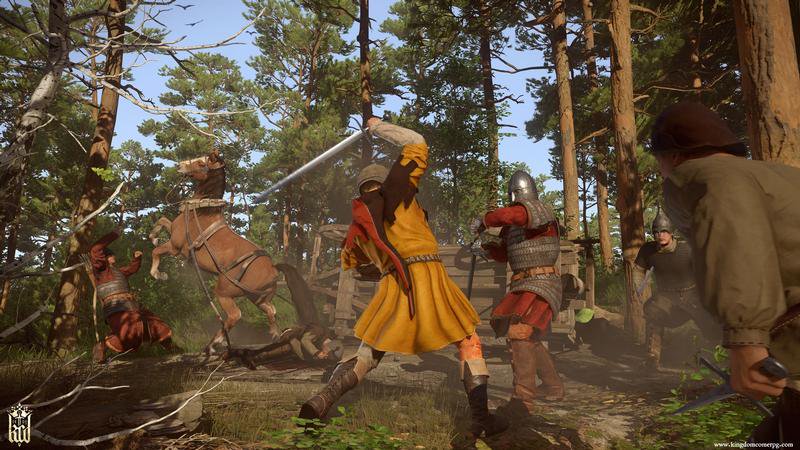 Kingdom Come Deliverance has been released this week, and it seems many are enjoying this massive RPG, despite some issues. Even though the game is out, the team is still working on the game, and not just to fix issues, as work on DLC has already begun.

Speaking recently with SkillZone TV, as translated by ResetEra user Paul, Warhorse Studios co-founder Daniel Vávra confirmed that the team is already working on a DLC questline where it will be possible to play as a woman. Additionally, it's been confirmed that the team is planning to support the game for quite some time, with people keeping tabs on forums and streams to find bugs and other issues.

Daniel Vávra has also touched upon modding tools, and it's not clear if they will ever get released. The team will start looking into the matter soon, but it's likely they will have to negotiate with Crytek, as most of the CryEngine has been rewritten.

Speaking of mods, some have already been released for the game, allowing players to do things not normally possible. Yesterday, we talked about a mod that makes it possible to save anywhere during the game, something that's quite useful given the game's unique saving mechanics.

Kingdom Come Deliverance is now available on PC, PlayStation 4 and Xbox One in all regions. We will keep you updated on the game's future updates as soon as more come in on them, so stay tuned for all the latest news.