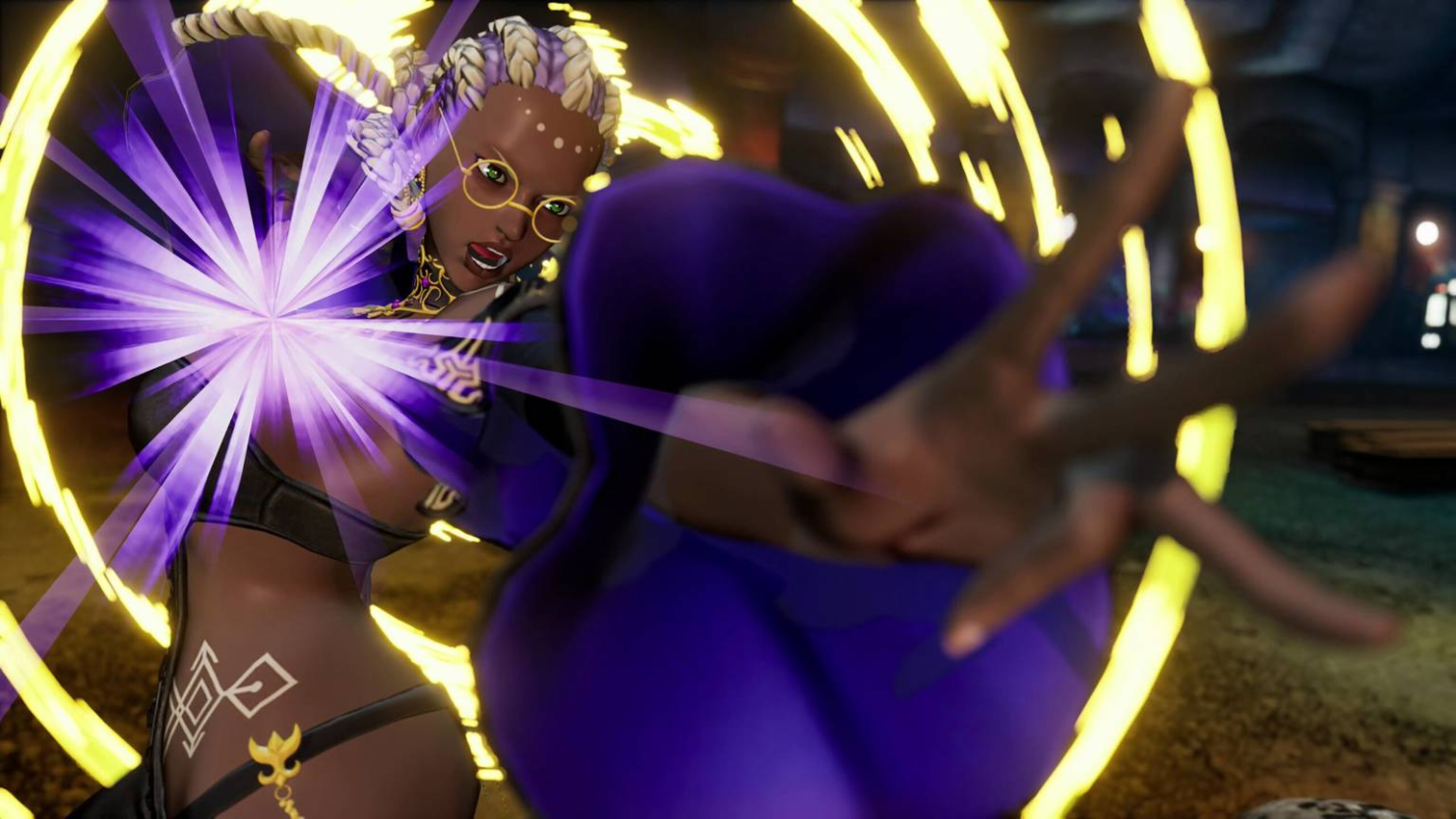 PlayStation players will have limited firsthand access to SNK's The King of Fighters XV. The game is going to enter an Open Beta phase for PlayStation 4 and PlayStation 5 so players can test out the online play prior to its release. The KOF XV Open Beta will provide players with the game's rollback netcode experience and let PS5 and PS4 users duke it out.

For the Open Beta, only 8 characters will be playable: Kyo Kusanagi, Chizuru Kagura, Iori Yagami, Shun-ei, Chris, Shermie, Yashiro Nanakase, and the new character Dolores. Players can use these characters to create 3-man teams to challenge other players. On that note, PlayStation 5 and PlayStation 4 users will be able to fight against one another through the game's crossplay.

Players will be able to test the game's online functionality through Casual Matches or through Room matches which will let them play privately. Room Match in particular features the game's newest feature, Draft VS. Other functions that will be accessible through the Open Beta include Offline modes like Training and Versus Mode.

The latest trailer (which was showcased during yesterday's State of Play stream) can be watched below:

The new trailer also features the new character, Dolores. She's a medium who can speak to the earth and control holy soil. Also, she’s joined arms with general Heidern and another new character, Isla. Some may have noticed the details on her clothing are similar to the embroidery found on another character. Get ready for some awesome fights with the cool and collected mysterious Dolores.