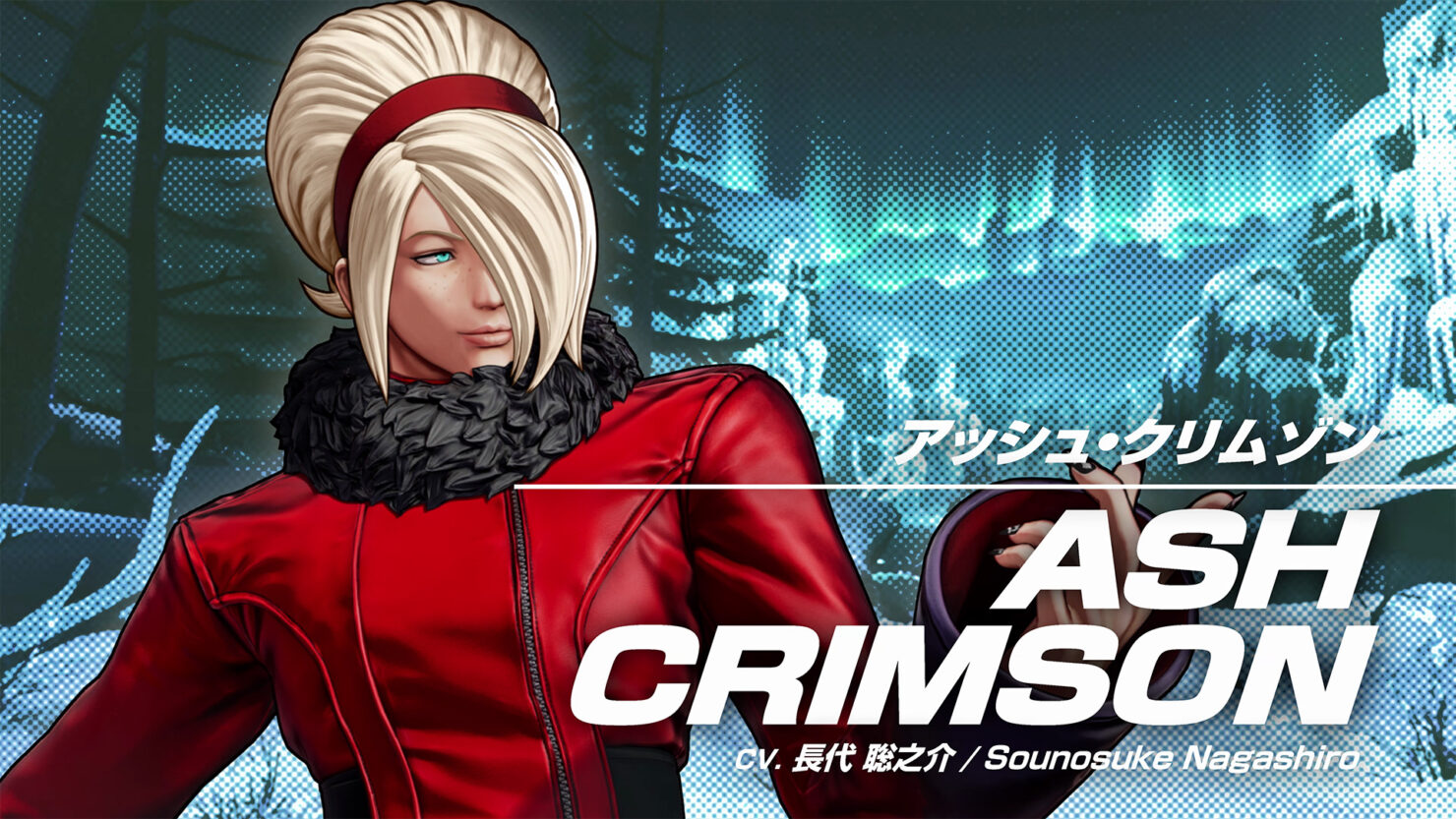 Ash Crimson has been announced as a playable character in The King of Fighters XV. Ash is going to be voiced by Sounosuke Nagashiro when he releases. Ash made his debut in King of Fighters 2003. He uses an acrobatic style combined with fire abilities similar to the French martial art of Savate. This style of fighting combines English boxing and graceful kicking techniques.

You can watch Ash's reveal trailer below:

Ash's Second Joker theme song from KOF XIII was used as the music for the reveal trailer. Speaking of returning features, it seems like Ash's playstyle will retain its charging motion specials. The trailer also showcases a new stage that hasn't been seen before.

The game features a wide variety of online modes, including Ranked Match, Casual Match, Room Match, and Online Training. There’s also a new Draft VS mode, which pits you against an opponent as you try to nab your favorite character before they can. Rollback netcode has been adopted for the best online experience.

The game features the classic three-versus-three team battle system and several new features, such as Shatter Strike, a new mechanic that enables players to counter enemy attacks. Additionally, players will experience an improved MAX Mode and MAX Mode (Quick), with a rush function that will allow for combos to be carried out by rapidly pressing attack buttons.