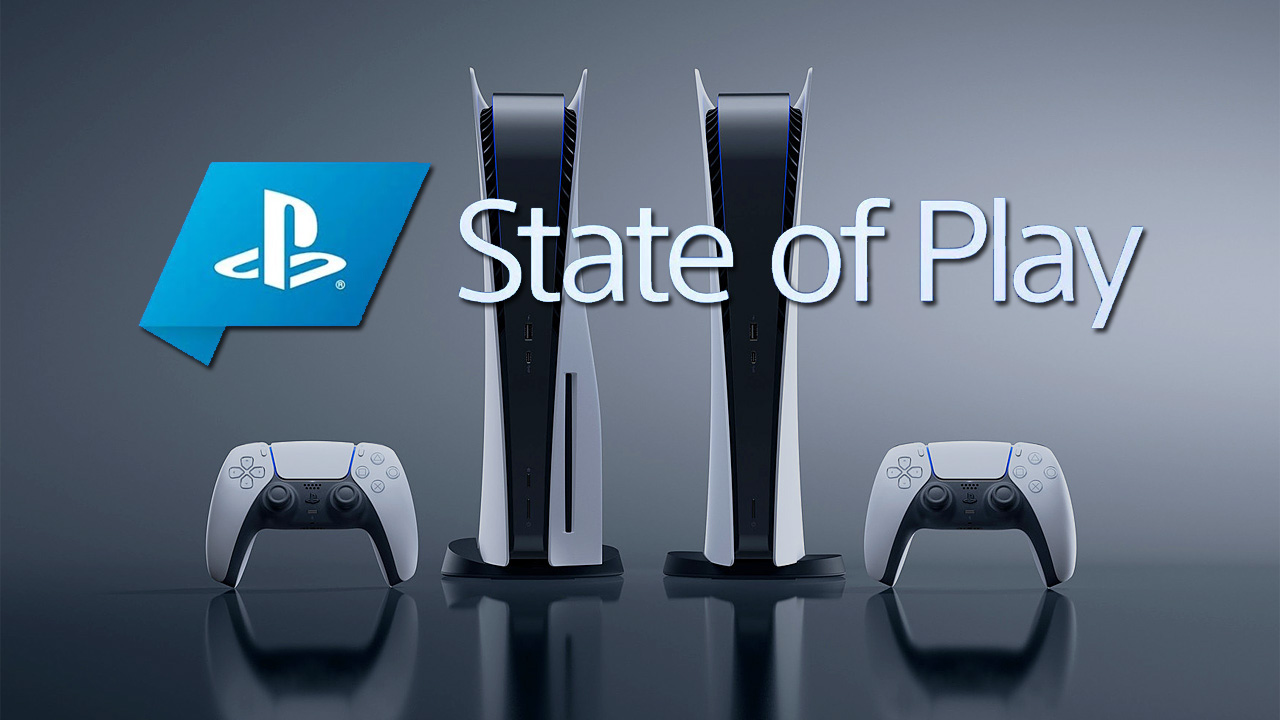 2021 is slowly winding to a close, but Sony isn’t quite done with their announcements. Following their big September PlayStation Showcase, which gave players a peek at games like God of War Ragnarok and Spider-Man 2 for the first time, Sony will be offering up a State of Play show in October that will focus more on third party projects for PS4 and PS5. While some of the focus will be on games we already know about, Sony is also promising a “few reveals” from their various third party partners.

Just a quick note to tell you that State of Play returns next Wednesday. This time out, we’ll be focusing on announcements and updates for upcoming third-party releases headed to PS5 and PS4. The show is looking to be 20 minutes or so, and will share new looks at previously announced games, plus a few reveals from our partners around the world. See you Wednesday!

Given the show will only be 20 minutes, we should probably temper our expectations a bit, but still, it will be interesting to see what Sony serves up. Given how much is being packed into the first half of 2022, they have a lot of options – might we hear more about the PS5 version of Grand Theft Auto V? Or maybe get a new trailer for Elden Ring? Or maybe one of Square Enix’s upcoming PlayStation console exclusives like Final Fantasy XVI or Forsaken? There are also those new reveals to consider – personally, I’m expecting indie-level games, but who knows? Maybe a big surprise is in store.

The next State of Play drops next Wednesday (October 27) at 2pm PT/10pm BST and can be viewed on either YouTube or Twitch. So, what do you think we’ll see? What do you hope we’ll see? Of course, check in with Wccftech for all the coverage.