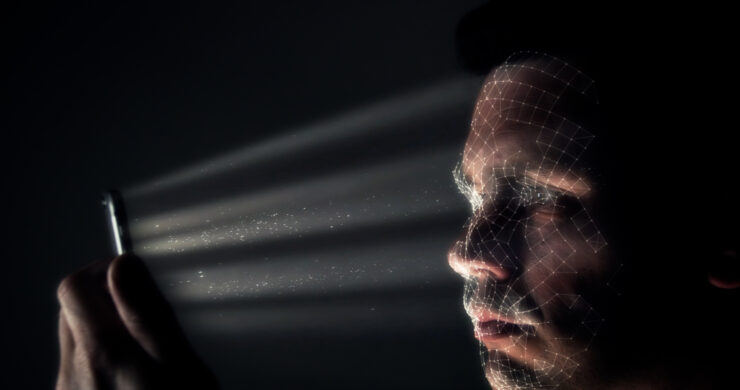 Looks like there's trouble in paradise. Apple tried its best last year to retain a streak of innovation that simply isn't as popular anymore. The iPhone X received a lot of attention from Cupertino. This resulted in the iPhone 8 lineup receiver less attention than it deserved. Apple, it seemed, was all about the iPhone X. But now, it's lower tier devices including the iPhone 6s and iPhone 7 that'll help the company a lot more than it might have expected. Take a look below to find out more.

Now that the buzz around Face ID is over, looks like market reception for the feature is limited. After all, Apple's selling price for the feature is $1000. The company played out things rather thematically this year, choosing to launch Face ID a year before mass implementation. While it's pulled off several such moves before, this time it's different. Apple's completely removed Touch ID from the equation on the higher end iPhone. This leaves it with a rather uncomfortable predicament, which is to effectively migrate users away from fingers, to faces.

At 2017's end, some reports emerged which claimed that next year, Face ID will effectively make it on all new iPhones. Add to this Apple's public disavowal of virtual fingerprint recognition, it'll want as many users as possible to emigrate to the new technology. Which, begs the question. Why launch the iPhone X this year? After all, market watchers estimate Apple's solution as far ahead of others, including Synaptics. 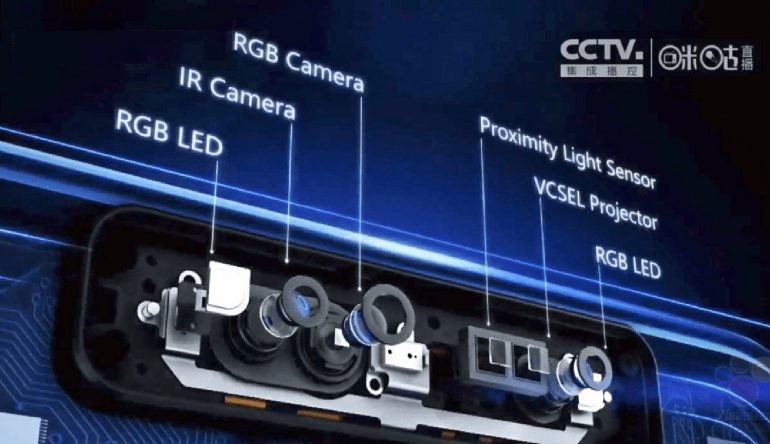 KGI securities is back today with news that Apple will sell around '18' million iPhones this quarter, which is significantly less when compared against more optimistic hopes for $30 million. Looks like folks simply don't want to pay $1000 for something that goes against years of intuition. He also reiterates earlier claims of a 6.5 inch iPhone X Plus this year. This will be accompanied by a smaller 6.1 LCD iPhone and the iPhone X's successor.  there will be only one iPhone 9 this year, as Apple bids farewell to traditional nomenclature.

After all, Microsoft also skipped Windows '9' recently. But this resulted from different reasons. Cumulatively, Apple will ship approximately 62 million iPhone X units this year, a stark decrease from KGI's earlier estimates of 80 million. Finally, don't expect any more new iPhone XS being manufactured later this year. Apple simply doesn't have enough production capabilities to make them. Time for a change maybe. Thoughts? Let us know what you think in the comments section below and stay tuned. We'll keep you updated on the latest.