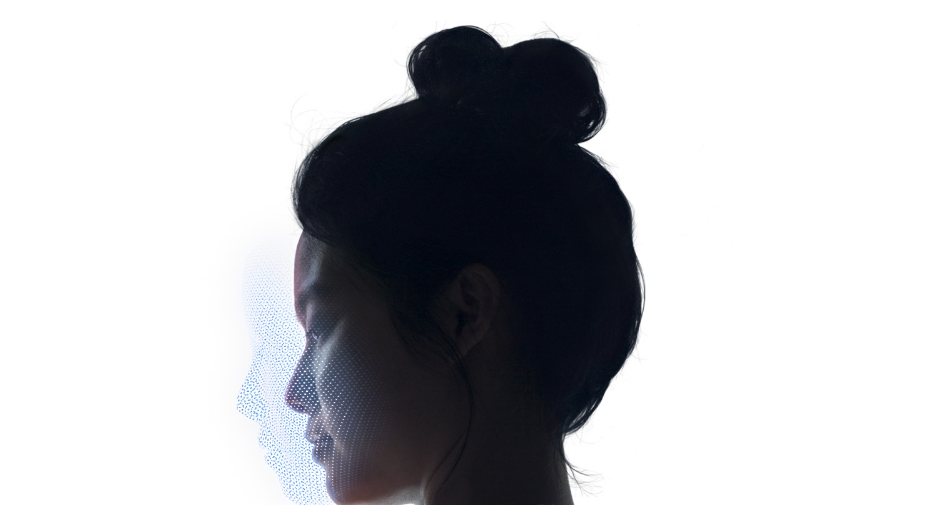 Apple's 2017 event for the iPhone is bigger than anything we've seen before. For quite a while at least. The last time Apple turned this many heads was with Touch ID. Biometric recognition wasn't known in the smartphone world then. And it also took Android a long time to catch up. But, as is with everything in the tech world, time passes fast. This time, it's biometrics that have come to Apple's rescue after a slow couple of years for the iPhone. Facial recognition is here folks. What a time to be alive. Take a look below for all the details.

Apple's Face ID On iPhone X Is Made Out Of Four Separate Components; Display Painted Black To Hide Them From View

Last year, Samsung surprised all of us with the Galaxy Note7. In more ways than one really. The smartphone became the first gadget to feature Iris recognition for mainstream devices. But, the feature failed to catch on as the Note7 went up in flames. The Korean tech giant came back with a strong Galaxy S8/S8+ launch. The pair also feature Iris recognition, but so far, we haven't seen that big of an impact for the feature.

Proprietary knowledge is key for survival in the tech world. And right now, it's Apple that's got the lead. Make no mistake. It isn't an easy task to bring facial recognition on a smartphone, especially with the size constraints for the flagship world. Face ID's launch has put Apple in a good place. But this post is about how the feature works. Facial recognition requires four separate components, dedicated solely for the feature to work together. It's protected by the Secure Enclave and projects 30,000 dots on your face (more on this below). 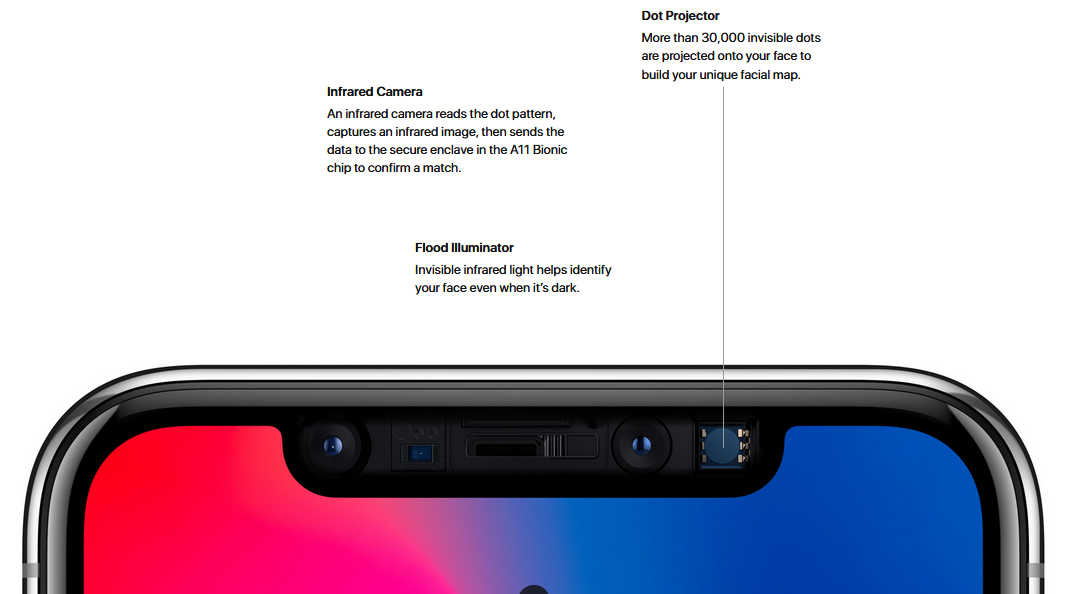 The components are a Dot Projector (structured light transmitter), the Infrared Camera (structured light receiver), Flood Illuminator (Ambient sensor) and a proximity sensor. Finally, the iPhone X's front camera gathers 2D data regarding a user's face. The Dot Projector starts the cycle, by generating Infrared rays. It's up to the Infrared Camera to catch them, which then relays this information to the smartphone's processor. The Flood Illuminator makes sure that color reproduction is on par with temperature and surrounding light.

Since these components work at a short distance, the proximity sensor warns the user when he/she is out of reach. Together, not only do they make facial recognition possible, but also add another cool feature. The iPhone X won't turn off or dim down display when you're looking at it. The device will also support gesture recognition. Finally, Apple further claims that Facial ID uses machine learning to recognize your face. This means that any changes in appearance will automatically factor in for an updated mug shot. Thoughts? Let us know what you think in the comments section below and stay tuned. We'll keep you updated on the latest.