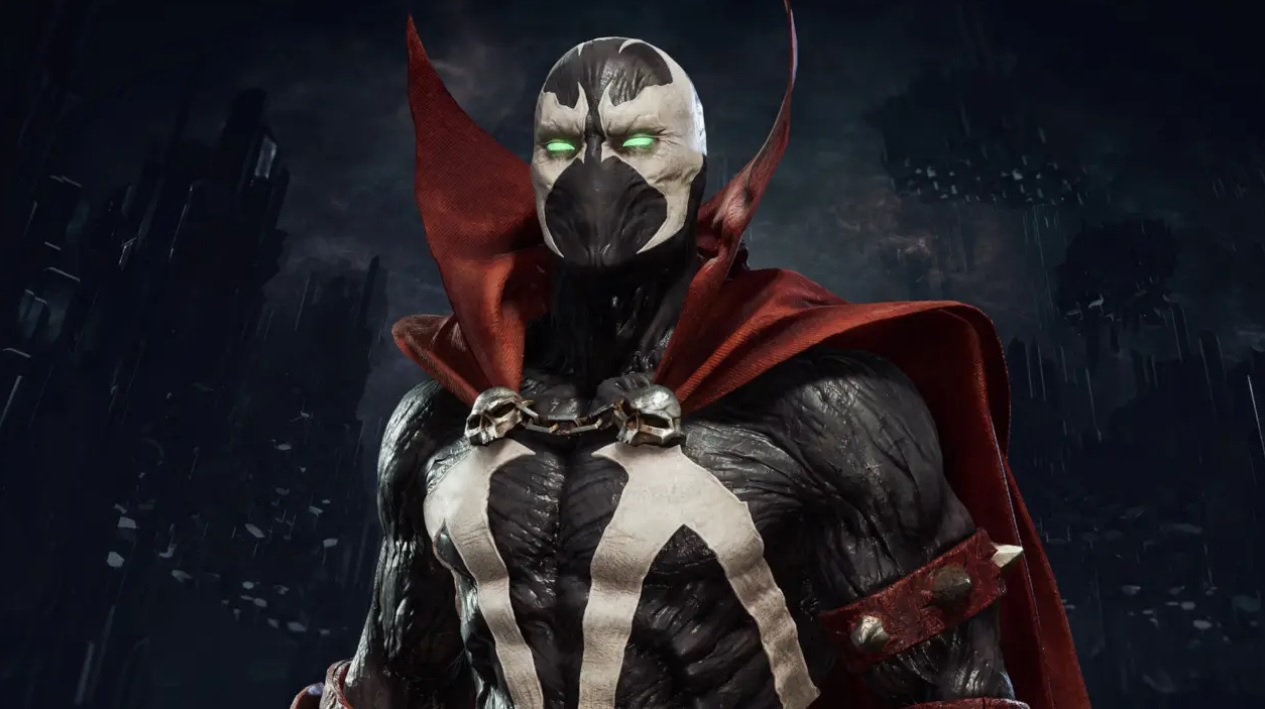 NetherRealm Studios has released the first gameplay trailer for Spawn in MK11 and has revealed the character's release date.

Alongside the release date, NetherRealm has Spawn’s first official gameplay trailer which reveals an interesting tidbit about the antihero – he is voiced by actor Keith David. David voiced Spawn in the Spawn HBO series from the ’90s.

“Our excitement only grew when we learned that actor Keith David, the original voice of Spawn, would be reprising his role in Mortal Kombat 11”, NetherRealm writes on the official PlayStation blog. “Keith voiced the character in “Todd McFarlane’s Spawn,” the Emmy award-winning HBO animated series, so it was a dream come true — not only for us, but for Keith himself. He came to the voiceover sessions positively thrilled to be back in the role, and his enthusiasm shines through in every aspect of his performance.”

With these foundational elements in place, our game designers then set out to showcase Spawn’s many other abilities. They came up with numerous moves inspired by the original comics, including creating illusions, conjuring demons and blasting opponents with Necroplasm. This attention to detail extended to other disciplines as well. The story team dug deep into Spawn’s lore to build emotional connections between him and our Mortal Kombat characters so that we could explore them in his in-game dialogue. We were excited to discover just how much Spawn had to say.