Mortal Kombat X releases on  April 14, 2015, and there has been a lot of rumors regarding the DLC characters coming from NetherRealm Studios. The official line-up has been revealed, but I get a feeling it's still not all of them.

The characters and their respective packs are as follows:

Why would SPAWN be packaged with Mortal Kombat? #Random #WTF pic.twitter.com/McPjb4RFJX

Now as I have previously mentioned, there have been rumors, and Todd McFarlane, the creator of Spawn, himself revealed that NetherRealms had the right to use Spawn in Mortal Kombat X if they wanted to. Nothing has been officially confirmed so far though. The tweet by Ed Boon does hint the return of the popular comic book character in Mortal Kombat, although it does not reveal when this will be. 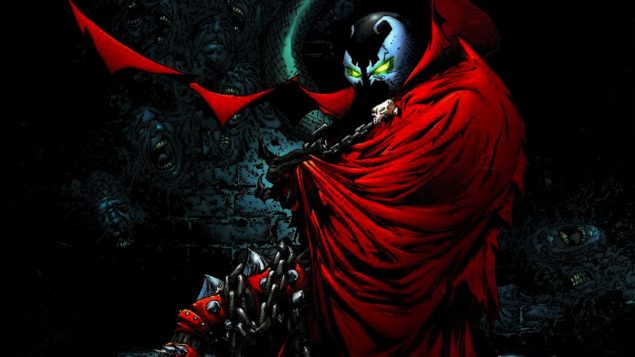 He does not appear in the Kombat Pack, so either there are some more character packs coming in the future or Spawn could actually be the character that is unlocked by completing Mortal Kombat X' story mode.

The already confirmed characters are:

Mortal Kombat X is coming to PlayStation 4, Windows PC and Xbox One on April 14. Versions for PS3 and Xbox 360 are coming this summer. We will bring more information as soon as it becomes available. You can read more about Mortal Kombat X in our previous coverage here and here.