Actor Justin Long, Famous for the ‘I’m a Mac’ Ad, Stars in Intel’s New Campaign, Taking a Jab at Apple Products, Including the M1 Chip 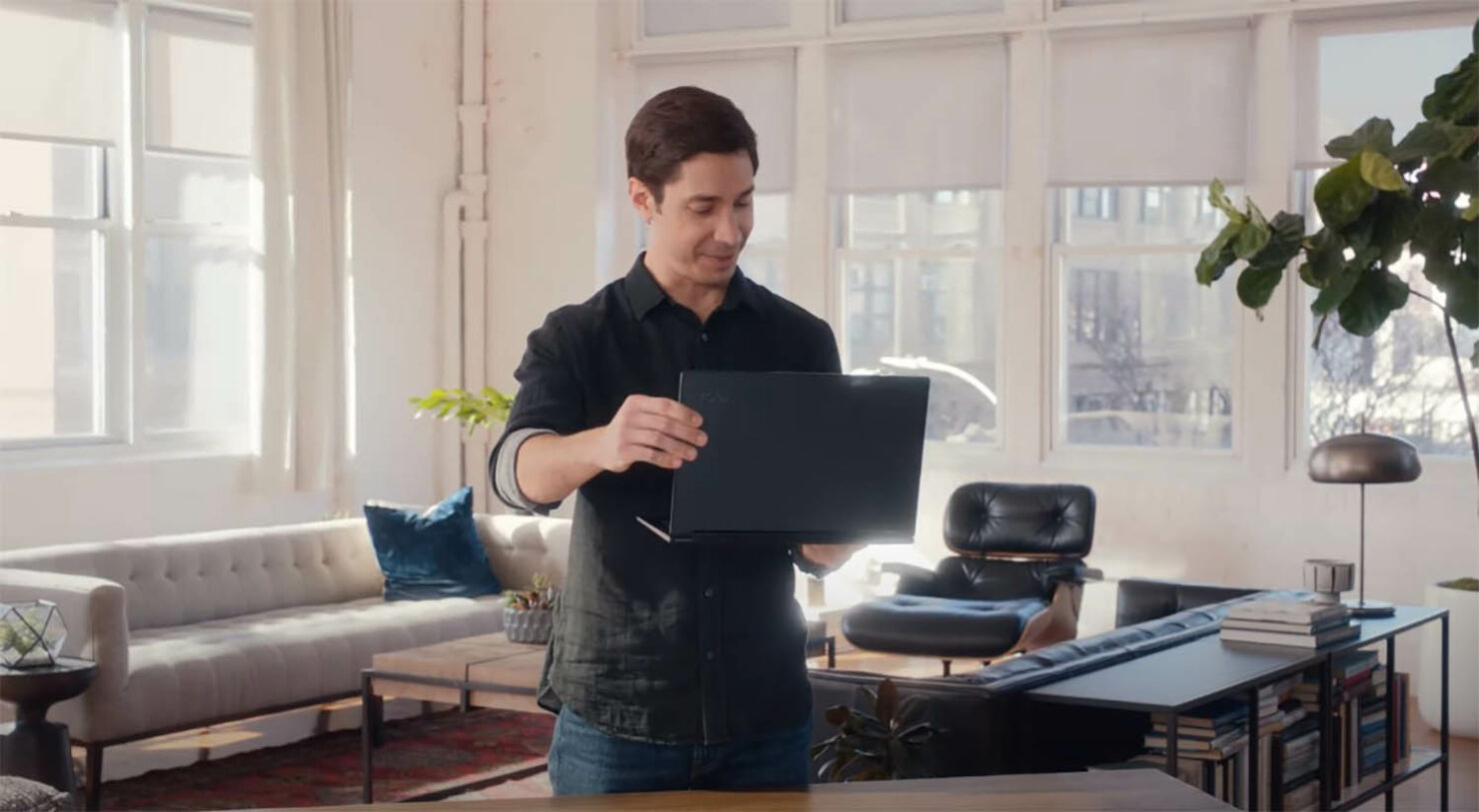 If you remember, Justin Long was a part of Apple’s ‘I’m a Mac’ ad but that ship sailed a long time ago. On this occasion, he is pro-Intel and is part of the processor manufacturer’s ad campaign where he attempts to promote some products featuring Intel’s chips while mocking Apple’s products at the same time.

Immediately when the ad starts, Justin Long states that he is just a regular guy, implying that he is no more a Mac and is gearing up to promote Intel. He stars in a series of ads on the processor maker’s official YouTube channel and compares a few products sporting the latest processors. In one of these ads, he shows off the flexibility of the Lenovo Yogi 9i as it is a convertible, offers a touchscreen and pen support at the same time.

He also throws shade at Apple for not offering the same features in a single product, indicating that customers have to purchase this hardware separately as well as some accessories to get the most out of them. He also says that users cannot game on a Mac, while showing off the MSI Gaming Stealth 15M laptop powered an Intel Core i7.

Other ads show Justin Long taking a dig at Apple’s M1 Macs for not being able to connect to more than one external monitor. As you may know, Apple introduced the 5nm M1 in November of last year, and benchmarks showed that it made light work of a 16-inch MacBook Pro powered a powerful 8-core Intel Core i9 CPU. Perhaps Intel should invest the extra monetary resources to improve its lineup of chips rather than criticizing other products that outperform its own in both performance and energy efficiency.

You can check out the entire ad below and let us know your thoughts down in the comments on Justin Long’s body language. You can also check out some more ad campaigns where companies attempt to steal Apple’s thunder in an attempt to promote their own products. On this occasion, it is Microsoft.