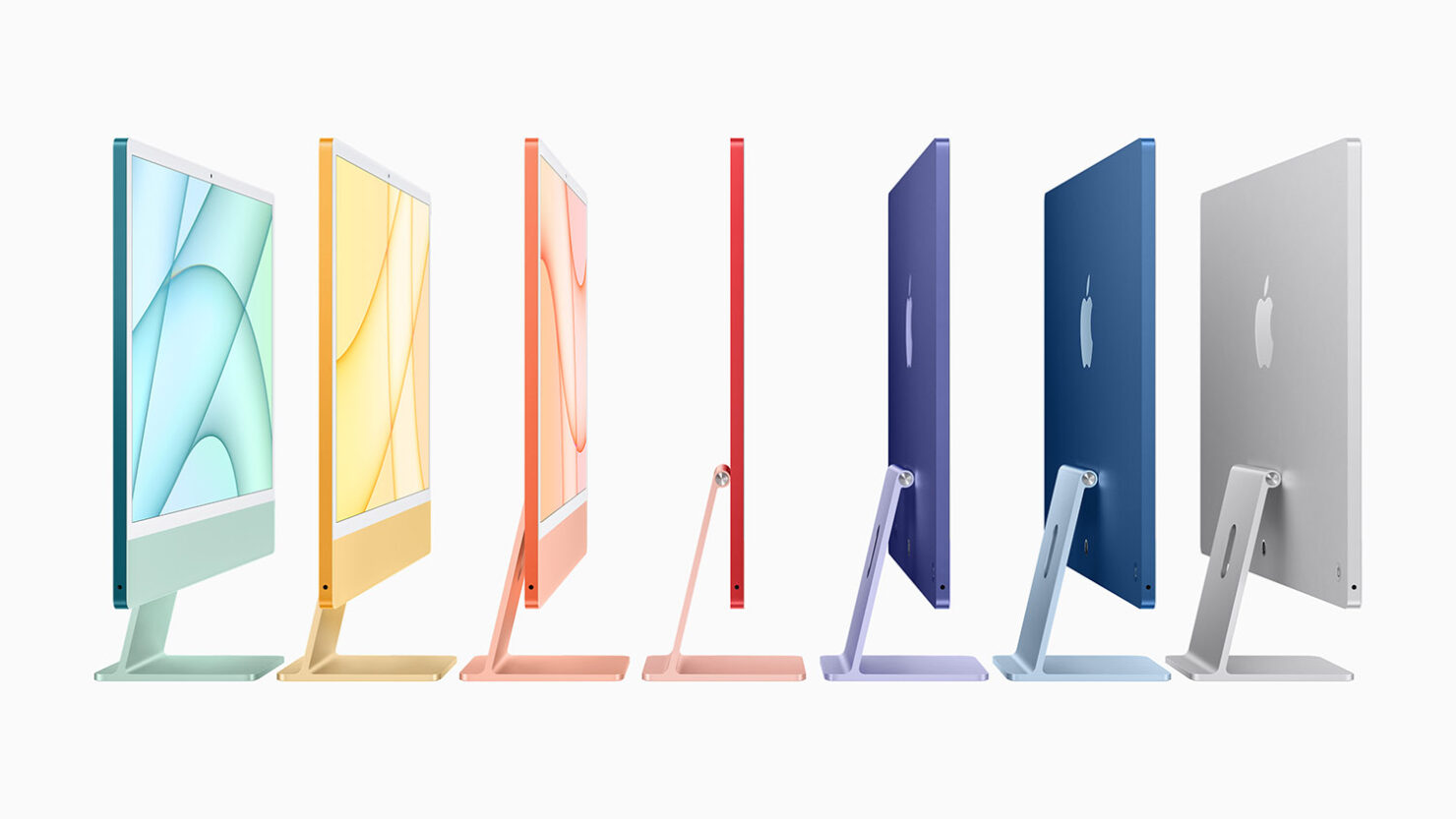 Apple’s M1 iMac has introduced a redesign that industry critics and customers have been clamoring about for ages. Now that it is finally here, there is one secret behind its thin chassis design; Jony Ive was involved in some capacity. Back in 2019, Ive announced that he would be leaving Apple to start his own venture called LoveFrom. Regardless, the former executive would certainly be proud of the product the technology giant has come out with, considering how thin it is.

During his tenure at Apple, Ive has been responsible for iconic product designs such as the iPhone, iPad, MacBook, and others. Such designs have also been showcased at museums, highlighting how far Apple was ahead of the competition when it came to aesthetics. As for Ive’s development on the M1 iMac, a review published on Wired provides some insight, with Apple confirming that the former chief designer had something to do with the ‘All in One’s design.

“But Apple has another reason to reference this old campaign. Jony Ive was involved in the design of this new iMac, despite having left Apple back in 2019. Hardware design is a long process, so perhaps it’s not surprising that Ive’s fingerprints are all over this new desktop. But, interestingly, Apple would not confirm or deny if he worked on the 2021 iMac after he left the company – just that he had worked on it.”

Wired says that Apple has not confirmed or denied that Jony Ive’s own firm, LoveFrom, was involved in developing the M1 iMac. However, the company has listed Apple as one of its clients, so that should tell our readers something. Even if he is, we believe that thanks to the efficiency of the M1 chip found in the redesigned iMac, Ive was able to bring something new to this machine that the competition has not been able to churn out so far.