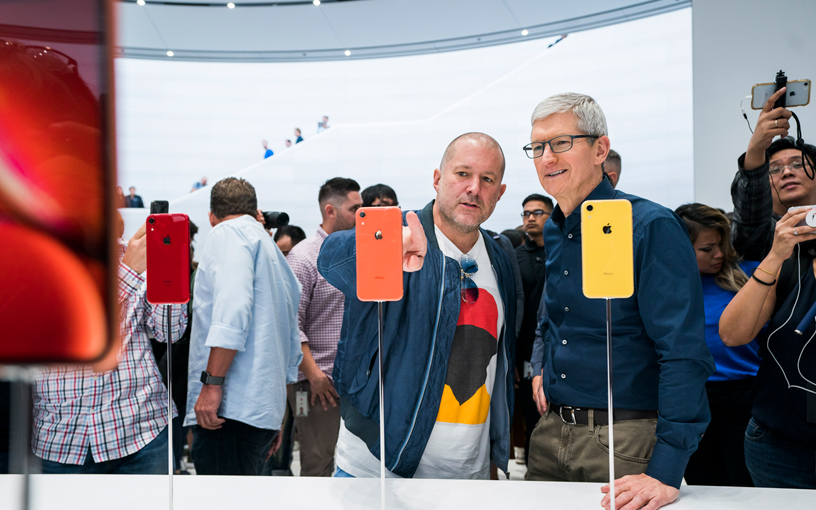 Sir Jony Ive, Apple’s chief design officer, who is responsible for iconic designs such as the iMac, iPhone and the company’s “spaceship” Apple Park campus will reportedly depart from Apple to set up an independent design company. The company is called LoveFrom, and Ive will be joined by famed designer Marc Newson. Apple will continue working with LoveFrom on "a range of projects" which could possibly include the next iPhone. Tim Cook, the CEO of Apple, had the following to say in a press release:

Jony is a singular figure in the design world and his role in Apple’s revival cannot be overstated, from the iMac to the iPhone and the unprecedented ambition of Apple Park, where recently he has been putting so much of his energy and care

Back in Cupertino, the design team will report to Evans Hankey, vice president of Industrial Design, and Alan Dye, vice president of Human Interface Design. The duo will report to Jeff Williams, Apple’s chief operating officer. Ive has worked closely with Evans, Alan, and Jeff, and is confident that the trio will continue his legacy at Apple. He also mentions the possibility of working with them after his departure. He further added:

After nearly 30 years and countless projects, I am most proud of the lasting work we have done to create a design team, process and culture at Apple that is without peer. Today it is stronger, more vibrant and more talented than at any point in Apple’s history.

Ive is one of the old guards and had cultivated a personal relationship with Steve Jobs all the way back in 1997. One of the first products the two collaborated on was the 1998 iMac, which is arguably one of the best-designed products to date. Ive has even appeared in several videos that showcased the design of Apple’s latest products. He doesn't appear in public as much anymore, but can still be spotted at an odd event or two.