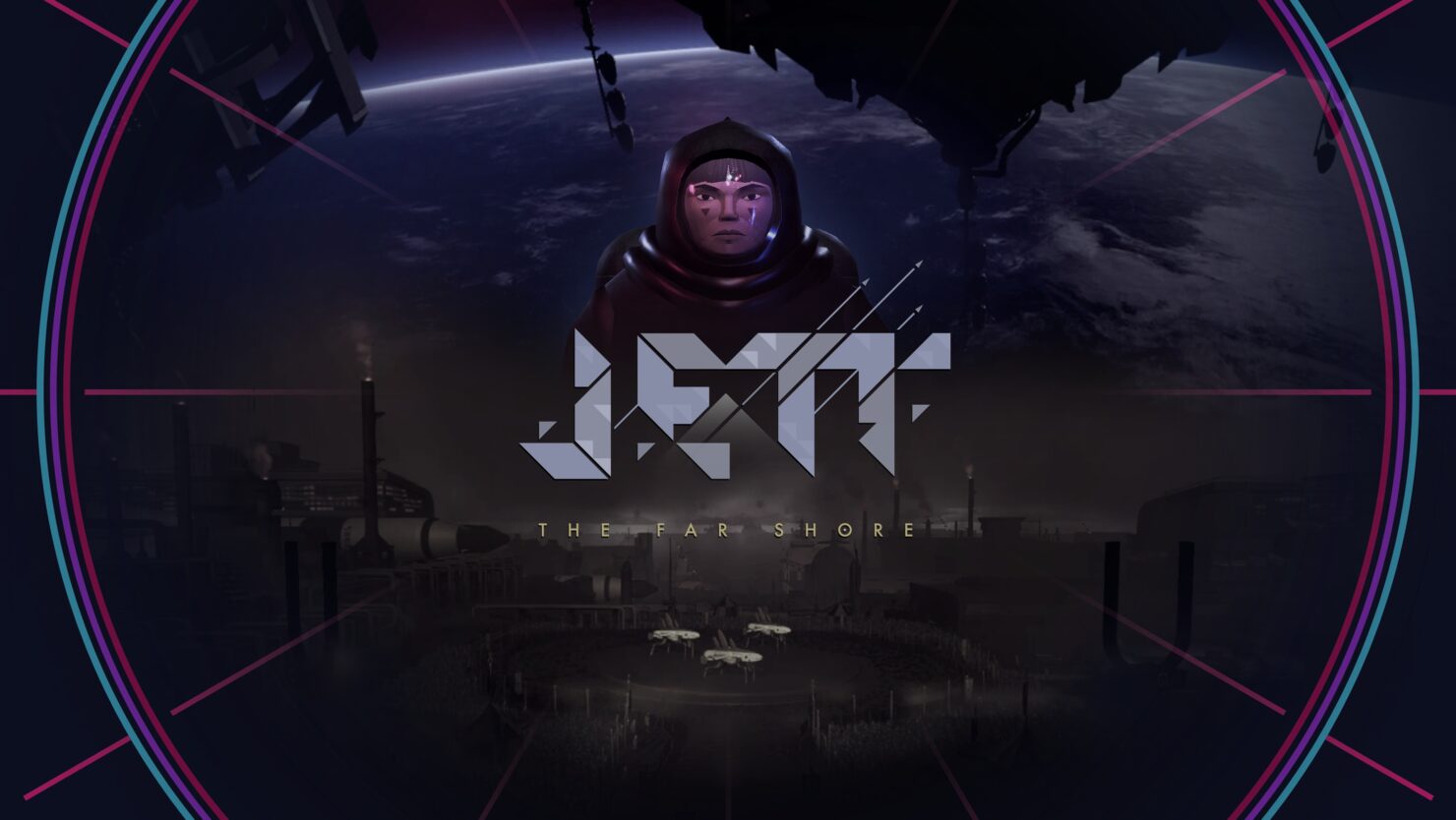 JETT: THE FAR SHORE, the 'cinematic sci-fi action/adventure game in development at Superbrothers (Sword & Sorcery EP) and Pine Scented, has been delayed into 2021. The game needs more time in the oven, as is the case with pretty much all game delays.

JETT: THE FAR SHORE was announced during the PlayStation 5 reveal event back in June, and it's set to hit PS5, PS4, and PC through the Epic Games store.

JETT: THE FAR SHORE invites you on an interstellar expedition to carve out a future for a people haunted by oblivion in this cinematic action adventure. As scout Mei, be the first to deploy to a mythic ocean planet, take the helm of a 'jett' and explore a vast unknown - skim low over waves, roar up pristine coastlines and carve through otherworldly woods. Adapt to an intricate, systemic open world and persevere through adversity alongside an intimate ensemble in this heartfelt story of courage, wonder and regret.