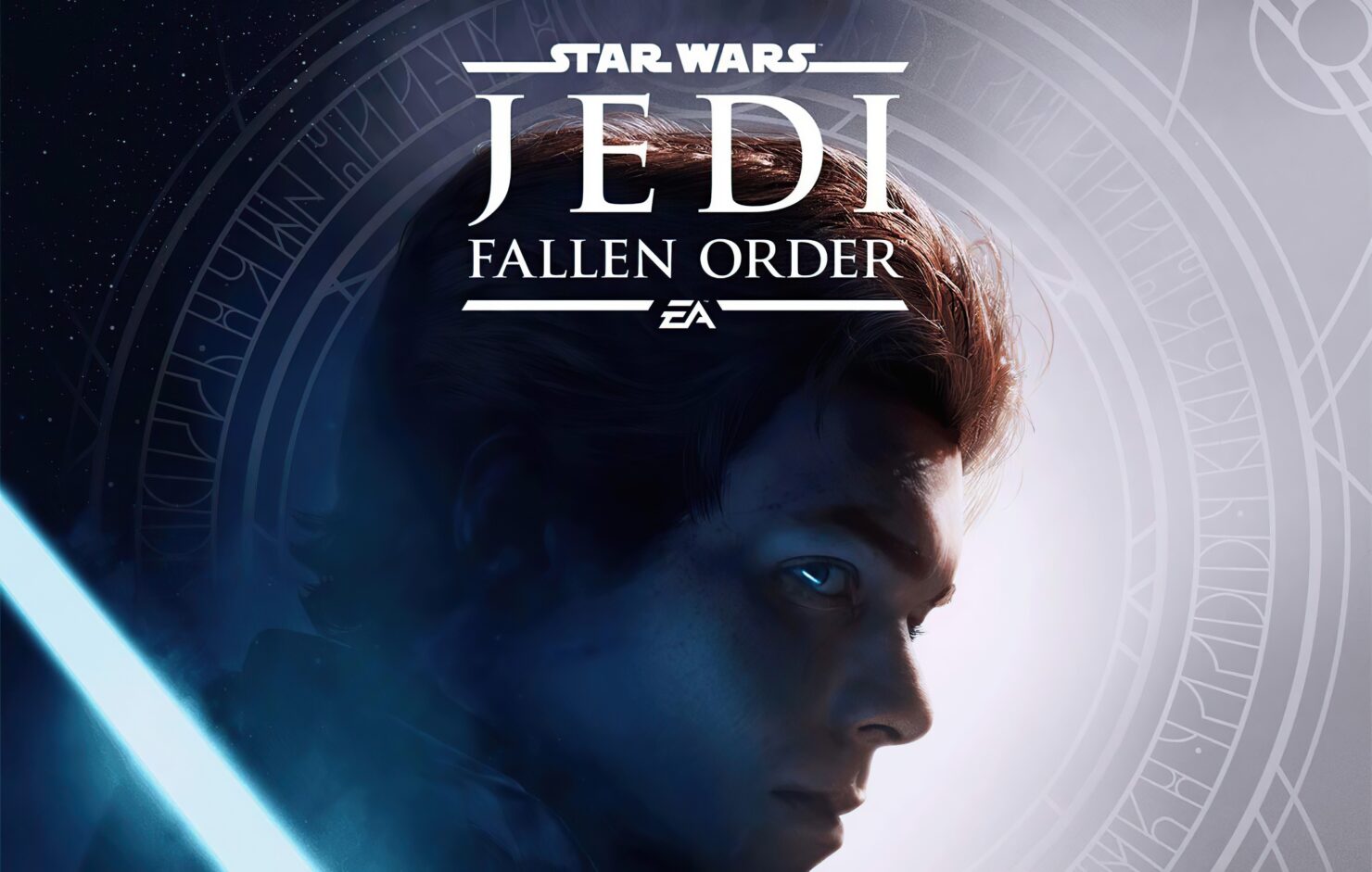 Star Wars Jedi Fallen Order might be connected in some way to the upcoming Obi-Wan Kenobi Disney+ series, due to air starting on May 27th. At least that's what one might gather after some hints dropped by actor Ewan McGregor, who is set to reprise his role as the legendary Jedi Master seventeen years after the release of Star Wars: Episode III - Revenge of the Sith.

Speaking in an interview with Jimmy Kimmel, McGregor said:

I often come unstuck with fans when they start talking about planets and stuff, you know I'm not as up to speed on everything as I should. I should probably get one of those Star Wars manuals. Luckily, on this series, we had Deborah Chow who was our amazing director and she really knows across all, because now Star Wars has become...It's the movies but it's also TV shows, it's computer games, it's novels, it's cartoon books, comics, and all of the storylines have to sort of match up. You can't have some fact in the video game that doesn't match up to the movie, so I would be totally at a loss there but she was amazing at knowing  all of that stuff and guiding the writers as well with that.

While there is no direct reference to Star Wars Jedi Fallen Order in McGregor's words, the action/adventure game made by Respawn Entertainment does indeed take place in the same timeframe. Protagonist Cal Kestis is a young Padawan who finds himself on the run when Supreme Chancellor Palpatine betrays the Republic by initiating Order 66, which turned all clone troops against Jedi in what would be later known as the Great Purge.

It's the same backdrop of the Obi-Wan Kenobi series, where the former master of Anakin Skywalker is on the run from Sith Inquisitors, the same enemies that pursue Kestis in Jedi Fallen Order.

Whether that means actor Dominic Monaghan will make an appearance in Obi-Wan Kenobi as Cal Kestis, or conversely the character Obi-Wan Kenobi turns up in the upcoming Jedi Fallen Order sequel (rumored to be scheduled for 2023), it remains to be seen. It's also possible that the respective characters will simply be mentioned rather than showing up as part of either storyline.

The new Jedi Fallen Order game could be shown for the first time later this Summer after the announcement earlier this year. Until then, stay tuned.