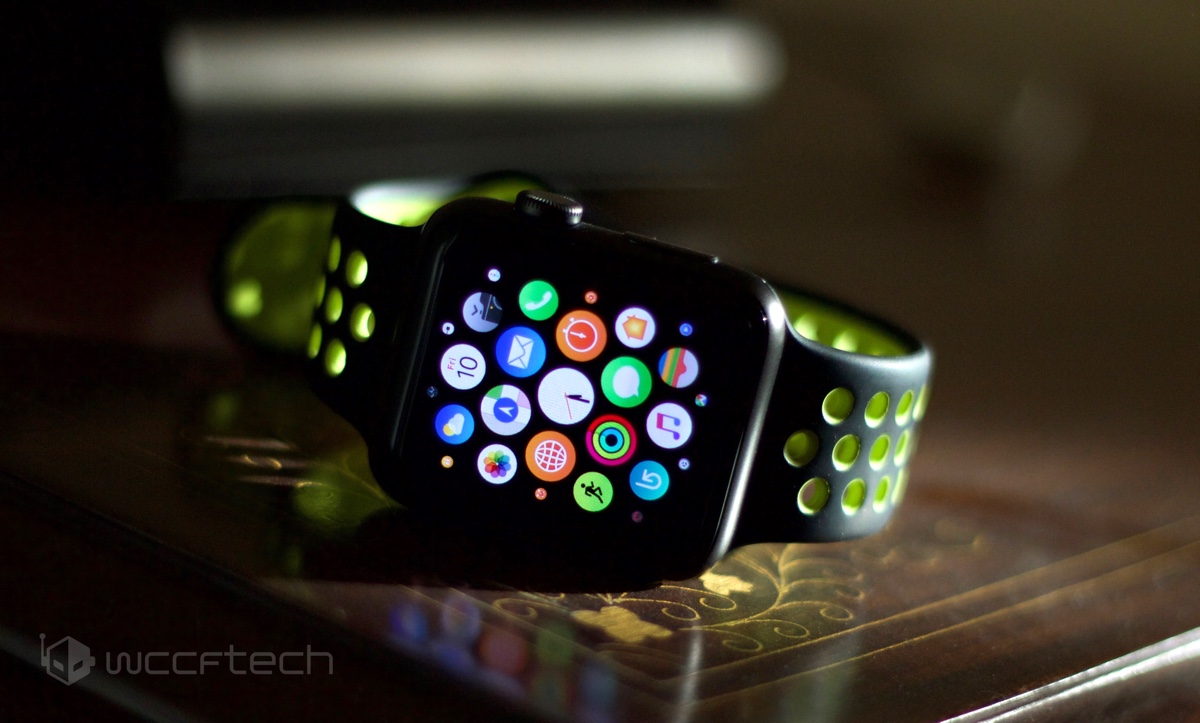 Believe it or not but you can jailbreak Apple Watch with a newly released tool called OverCl0ck. The jailbreak is compatible with watchOS 3.

OverCl0ck Lets You Jailbreak Apple Watch. But there's Not Much You Can Do with it.

Now, all this sounds good and all, and it is, but there's not much you can do with this jailbreak yet. First of all, there's no 'store' which you can head over to in order to install tweaks on your Apple Watch just yet. Also, OverCl0ck is a 'prototype' software which will eventually see polish as we move into the future. Basically, OverCl0ck is heavily reliant on contributions from the entire community if it's going to have any future at all.

Interestingly, this jailbreak is compatible with every version of watchOS 3, which is obviously a good thing. The only downside of this is that, even if you wanted to, you can't downgrade to watchOS 3 from watchOS 4. This also means that the jailbreak is not for you if you are currently sitting on watchOS 4, which happens to be Apple's latest software release for its wearable platform.

If you are interested in this jailbreak, I suggest heading over to GitHub right now. Once there, you can start off your journey by checking out the README file first.