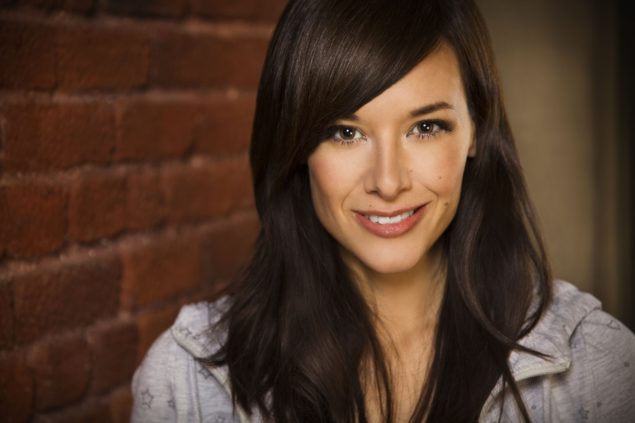 Raymond recently left Ubisoft to form her own studio called 'Motive Studios' (which is part of EA) and the studio is currently working on a new Star Wars game from Visceral Games, and a new IP. Motive Studios is said to own around 50% of Visceral's upcoming Star Wars game.

During that interview, Raymond didn't reveal anything interesting regarding the new IP that she will be working on, but she did state that she was getting the right people in place.

We've never really operated in the largest genre of gaming, and that's the action genre. That's the Assassin's Creed-style games; more open-world, more single-play versus multiplayer. It's not been an area that we've operated in. We recently hired Jade Raymond, who was behind the Assassin's Creed franchise for Ubisoft and she will be building an action genre for us through a studio we're building out in Montreal right now. So a lot of excitement around the action genre.

Does this mean that the Star Wars game project led by Amy Hennig will also be an open world action title? It's too early to say, but we should find out in the next months.