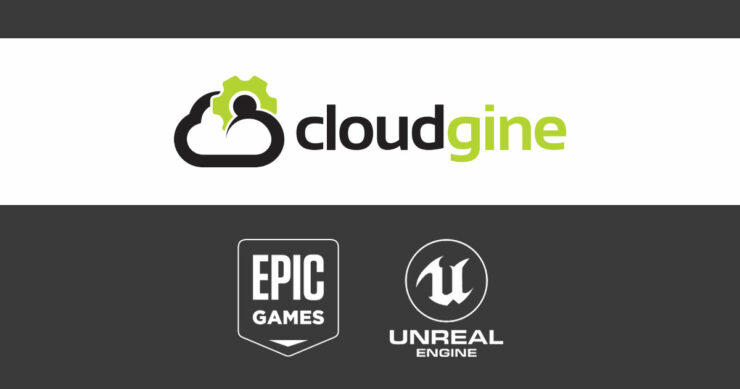 Epic Games announced the acquisition of Edinburgh-based Cloudgine, the company whose technology has been powering the much-discussed cloud-based multiplayer mode of Crackdown 3. According to a statement relayed to VentureBeat by a Microsoft spokesperson, the upcoming open world action game (which, as announced today, will be available at launch for all Xbox Game Pass subscribers) is unaffected by this news.

We are excited to see gaming experiences get better with cloud-computing becoming part of UE4. Also, a sincere thanks for both studios’ work done in partnership with MS Studios to build the cloud-powered technology in “Crackdown 3” from scratch.

Work continues on Crackdown 3 and is not impacted by this news. We look forward to sharing more on “Crackdown 3” and having fans get their hands on the game when it launches later this year.

The Cloudgine technology will now be available to all Unreal Engine 4 developers to bolster their games (as well as virtual reality and enterprise applications) with "massive compute power".

Since its inception, Cloudgine’s research and development has been based on Epic’s Unreal Engine 4. Cloudgine’s cloud computing and online technologies will enhance the UE4 feature set to help developers push the creative and technical limits of games, film, animation and visualization through advances in physics simulation and networking.

Epic Games also announced to be hiring for Cloudgine's office in Edinburgh, Scotland. If interested, you can find the open positions at this address.