iPhone XR Expected to Be Most Popular Variant, With Over 50% Shipments for the Device Being Estimated 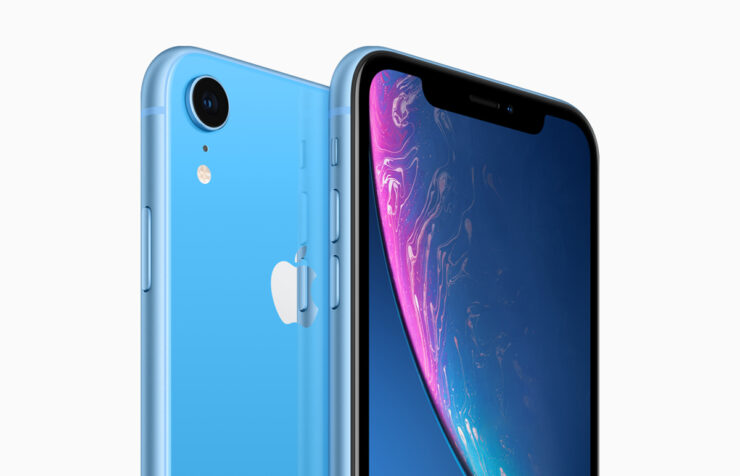 Apple has finally unveiled the new trio of iPhones and though it has just been less than a day, analysts have already started crunching the numbers to make sale forecasts and it seems as if the underdog will steal the show. That underdog is the iPhone XR and let us remind you that while it sports an LCD screen, it features a lot of the things that the iPhone XS and iPhone XS Max come armed with, including Apple’s first ever 7nm FinFET chipset, the A12 Bionic.

Per Digitimes Research, Apple will be able to sell 85 million units of iPhone XS, iPhone Xs Max, and iPhone XR in the second half of 2018. However, we are already 3 months into the second half of the year, so the new models have a little over a quarter to pull this off. The bulk of load will be carried by the 6.1-inch LCD iPhone XR, in spite of the fact that its pre-orders will kick off on October 19 and shipments will begin on October 26, giving it roughly two months to deliver on the expectations of analysts.

Although this prediction is in line with the ones made before the phones were officially announced, shipping 40 million units in a couple of months seem like an arduous task. However, DigiTimes has a fairly good track record when it comes to forecasts, so we may see iPhone XR touching these figures by the end of the year. The estimates have been made based on Apple's annual sales, iPhones' ASPs of the previous years, and supply chain information.

Apple is expected to ship 127 million iPhones, new and old, in the second half of 2018, achieving a modest volume growth over the same period last year. Unlike Chinese vendors, Apple does not engage in price wars to ramp up shipments but continues to enjoy revenue growth because of a higher-than-ever average selling price.

The base model of the iPhone XR costs $749 and it is available in the 64GB, 128GB, and 256GB internal storage models and it will be sold in the white, black, blue, yellow, coral and (PRODUCT)RED colored flavors.