iPhone XR Gaining Immense Popularity in the U.S. – Was Apple’s Best-Selling Model for the Month of November 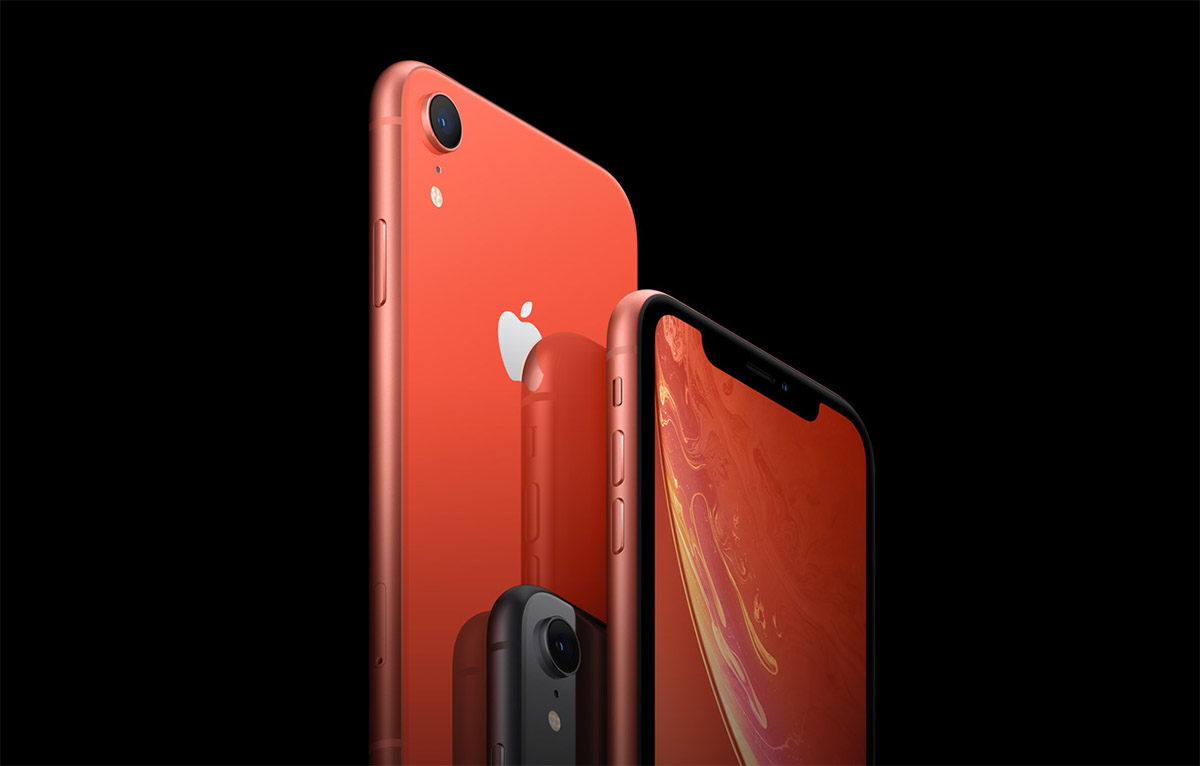 According to a new report by Consumer Intelligence Research Partners (CIRP), the iPhone XR made up around 32 percent of all iPhone sales in the U.S. in November, its first full month of availability. The combined sales of the more expensive iPhone XS and iPhone XS Max accounted for 35 percent of the U.S. sales. With a starting price of $749, the iPhone XR is this year’s cheapest iPhone, and in order to bolster the alleged tepid demand, Apple is now selling the phone for as low as $449 through a trade-in program.

This is a substantial 33 percent jump in the number of Android users who switched to iOS after the iPhone 8 and iPhone 8 Plus were launched last year, and a whopping 45 percent increase when compared to Android switchers in the month after the launch of iPhone X.

“This year, Apple launched the more expensive models earlier, presumably trying to catch early demand from the most loyal customers. The 32% share of iPhone sales for the XR model compares favorably to the 30% share for iPhone X in the similar timeframe last year, but lags the combined share of iPhone 8 and 8 Plus during that period last year. Then, the similarly-priced models accounted for 39% of units, and after they had been available for a month before the iPhone X was released.”

Although these numbers look impressive, they do not account the fact that demand for this year’s iPhones is lower than what was expected by earlier reports. The iPhone X made up 30 percent of the total U.S. sales in its first month, and the iPhone 8 and iPhone 8 Plus accounted for 39 percent of the stateside sales combined during the same time period.

So, the breakdown is comparable and the new iPhone XR took the same share of handset sales as last year’s model in its first full month of availability in the market. It is also worth noting that the survey was conducted on a sample audience of just 165 Apple customers, so it might not accurately reflect the real figures. Do you still think that the iPhone XR is a worthy purchase considering its $749 price tag and flagship features? Tell us your thoughts down in the comments.