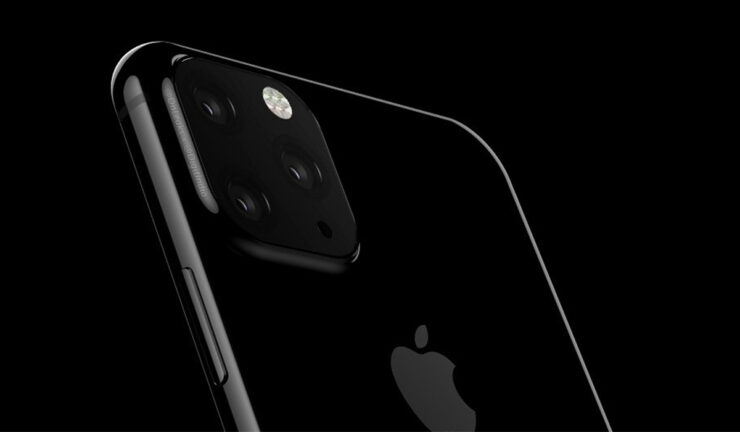 The alleged iPhone XI due for launch later this year.

We’re just in the first week of the new year and already, the iPhone XI 2019 renders have shown up. Things will start to look interesting from here, and also the fact that the company’s CEO has announced that Apple has lowered its guidance by up to $9 billion. Apple’s fiscal Q1 2019 earnings will be shared on January 29 and if the outlook is shown to a dramatic decrease, then the company will need to add some nifty features to the iPhone XI for it to be a hot sell. Fortunately, the latest renders are promising, and you can take a look right here.

iPhone XI 2019 Renders Confirmed to Be Correct by Another Tipster

Digit, with collaboration with known leakster OnLeaks have provided a first look at the 2019 iPhone XI. This also confirms an earlier rumor that stated that at least one iPhone variant launching this year will feature a triple camera setup. According to OnLeaks, the 2019 range of iPhones are still in Engineering Validation Test (EVT) stage, meaning that the actual products unveiled in September of this year are expected to look different. Later, Ice Universe also confirmed that the 2019 iPhone XI renders are correct.

An unfortunate news, you see the iPhone 2019 renderings, is correct. pic.twitter.com/GFH9pLnUr0

Apple is expected to launch an iPhone XR successor, along with two premium models that will replace the iPhone XS and iPhone XS Max. It is difficult to say which variant will feature a rear triple camera, but our money is on the iPhone XS Max successor. A separate rumor states that the triple camera on an iPhone will give it 5x optical zoom capability; Apple will be late to the party as Huawei’s Mate 20 Pro already supports 5x optical zoom. A different rumor claims that the Chinese giant is planning to launch a flagship with four cameras at the back coupled with 10x lossless zoom functionality. 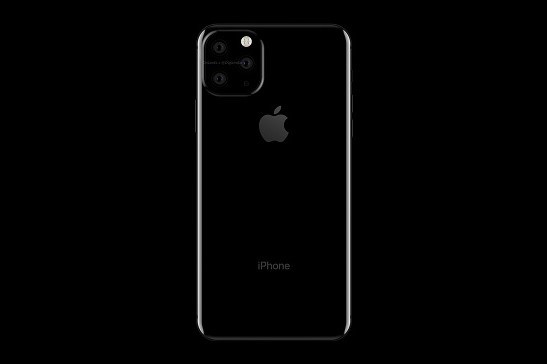 Apple has also been reported to adopt a long-distance 3D ToF camera on the 2019 iPhone. Since the camera setup that you’re seeing is not aligned linearly, it is possible Apple could incorporate it on the third camera on the right-hand side. Sony has ramped up 3D sensor productions for this technology, but reports have not confirmed if Apple will be one of the Japanese manufacturer’s customers waiting in line to get this hardware.

The California-based giant has allegedly tapped TSMC to be the sole supplier of its A13 chipsets, which are expected to retain the 7nm FinFET node. So far, this is all the news we have for you, but rest assure, 2019 is going to be full of surprises and we can’t wait to update you on the next one, so stay tuned.