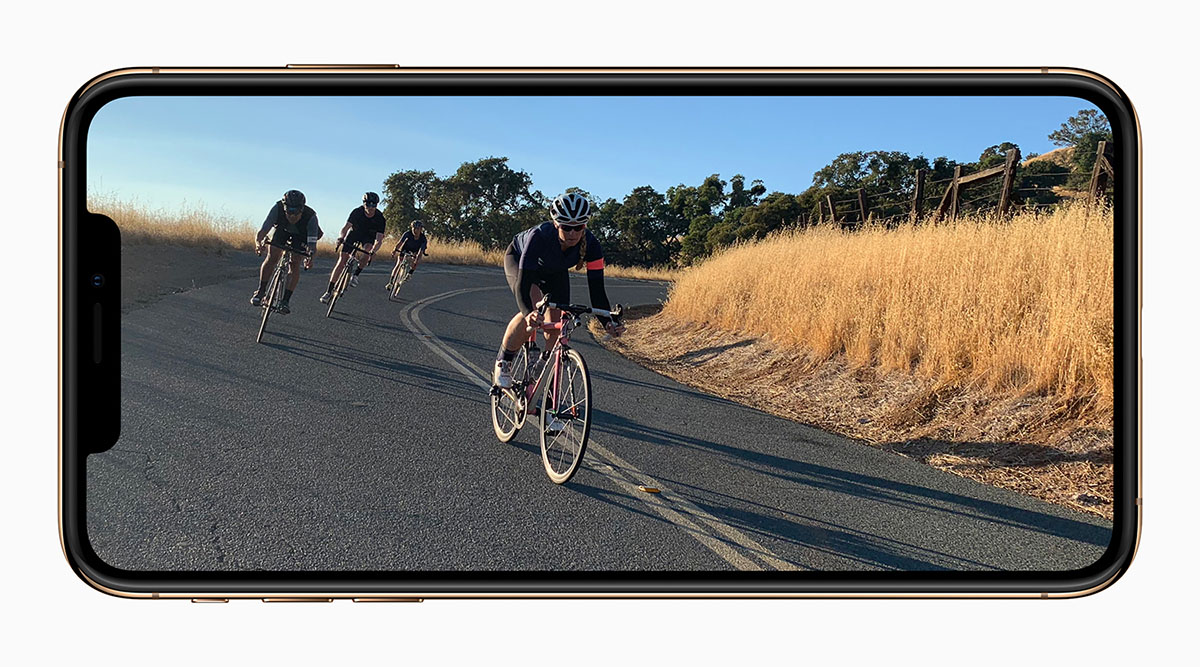 Brand new iPhone XI 2019 renders have been shared, and while they are different from the image that was leaked earlier, you should be reminded that Apple’s upcoming lineup is still in the Engineering Validation Test phase. What this means is that while the renders you see might be the final product, things could change considerably down the road. The latest gallery reveals a different camera alignment, as well as a specific cosmetic change that most customers will look forward to when picking up the new iPhone.

The new iPhone XI 2019 renders come courtesy of CompareRaja and OnLeaks, and they provide a different outlook on what we can expect Apple to launch later this year. Firstly, instead of using a vertically stacked triple camera, the renders show a horizontally aligned one. This is different from an earlier leak we covered, but sadly, those images did not showcase the front of the device.

Luckily, the latest image set displays the back panel and just like its predecessors, the iPhone XI 2019 renders do away with the side and bottom bezels, eliminating the chin bezel through an ‘OLED folding’. However, perhaps the biggest difference comes at the top of the smartphone, and if you check out the image comparison that we’ve made between the iPhone XI 2019 renders and the iPhone XS Max below, you’ll notice that the new images sport a smaller notch.

This suggests that the earlier rumor detailing a smaller notch on the 2019 iPhone lineup might come true. That specific rumor also talks about faster Face ID unlocking too. While we’re not implying that Apple’s facial recognition biometric feature could be as fast as Touch ID, it is high time that Apple made it so. There was a separate rumor stating that Apple might forego the Lightning port and replace it with Type-C USB on the upcoming iPhones. 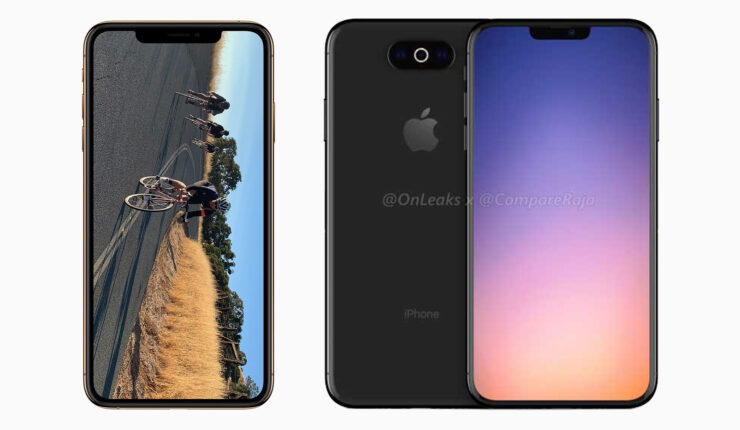 It should be noted that this image gallery is not accompanied by the 360-degree render, meaning that we’ll have to wait for the arrival of more leaks in the future to get more familiar with the design of the 2019 iPhone range.