iPhone X Was Never Going to Have Touch ID at the Back or Under the Display, Says Apple 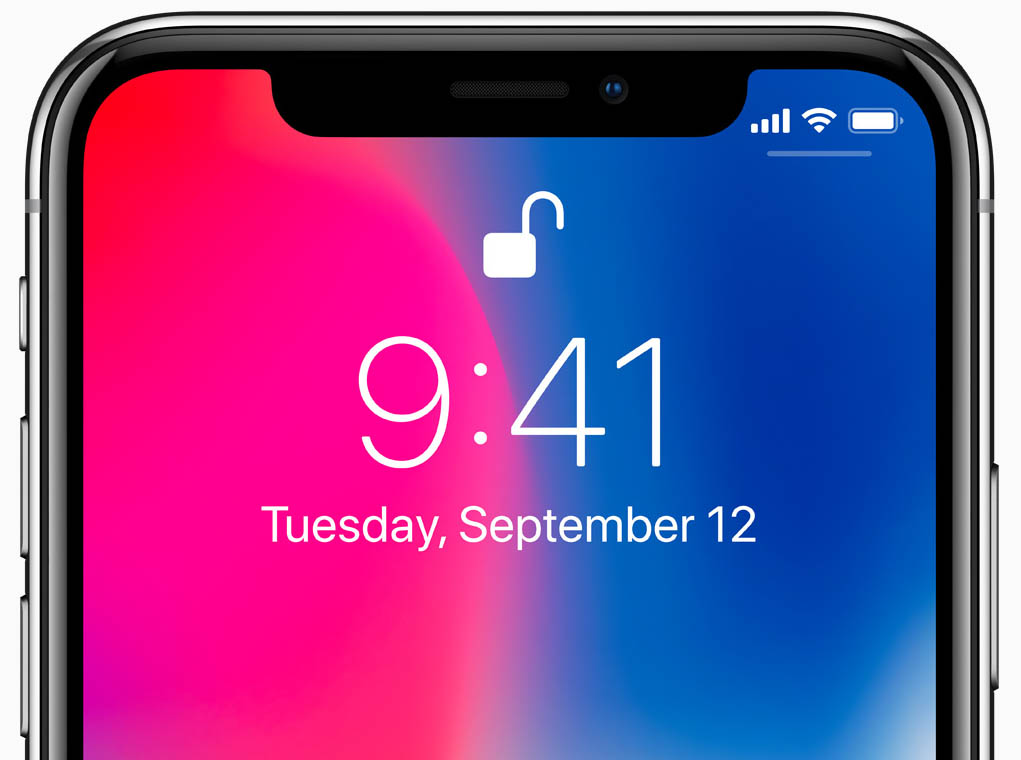 Touch ID was an iconic security feature embedded beneath the home button that started out with the iPhone 5s release. Fast forwarding to 2017 and with the imminent release of the iPhone X, no home button obviously meant that Face ID was going to be the next best thing in replacing Touch ID. However, there were rumors and even prototypes that revealed Apple’s intention to mount Touch ID at the back or under the display but the Cupertino tech firm has refuted all of these claims.

Replacing Touch ID Was Going to Be the Toughest Challenge for the iPhone X Release, Says Apple Employee

Dan Riccio is the Senior Vice President of hardware engineering stationed at Apple and according to an interview with TechCrunch, the toughest challenge that presented itself with the release of the iPhone X was finding a suitable replacement for Touch ID.

“Arguably the toughest challenge that we had is to replace Touch ID. It was very, very hard. If we were going to replace it we wanted to replace it with something that was at the end of the day both better and more natural. I heard some rumor [that] we couldn’t get Touch ID to work through the glass so we had to remove that.

When we hit early line of sight on getting Face ID to be [as] good as it was, we knew that if we could be successful we could enable the product that we wanted to go off and do and if that’s true it could be something that we could burn the bridges and be all in with. This is assuming it was a better solution. And that’s what we did. So we spent no time looking at fingerprints on the back or through the glass or on the side because if we did those things, which would be a last-minute change, they would be a distraction relative to enabling the more important thing that we were trying to achieve, which was Face ID done in a high-quality way.”

Face ID is shown to be a more flexible choice and an accurate one at that. It is able to tell if you’re wearing sunglasses, if you’re sleeping and if your twin sibling is attempting to unlock the device.

Do you think Face ID is a better alternative as a security measure for future iPhones as well? Tell us your thoughts down in the comments.