iPhone X Will Likely Be Discontinued This Year, As Apple Might Not Purchase Crucial Components for the Flagship 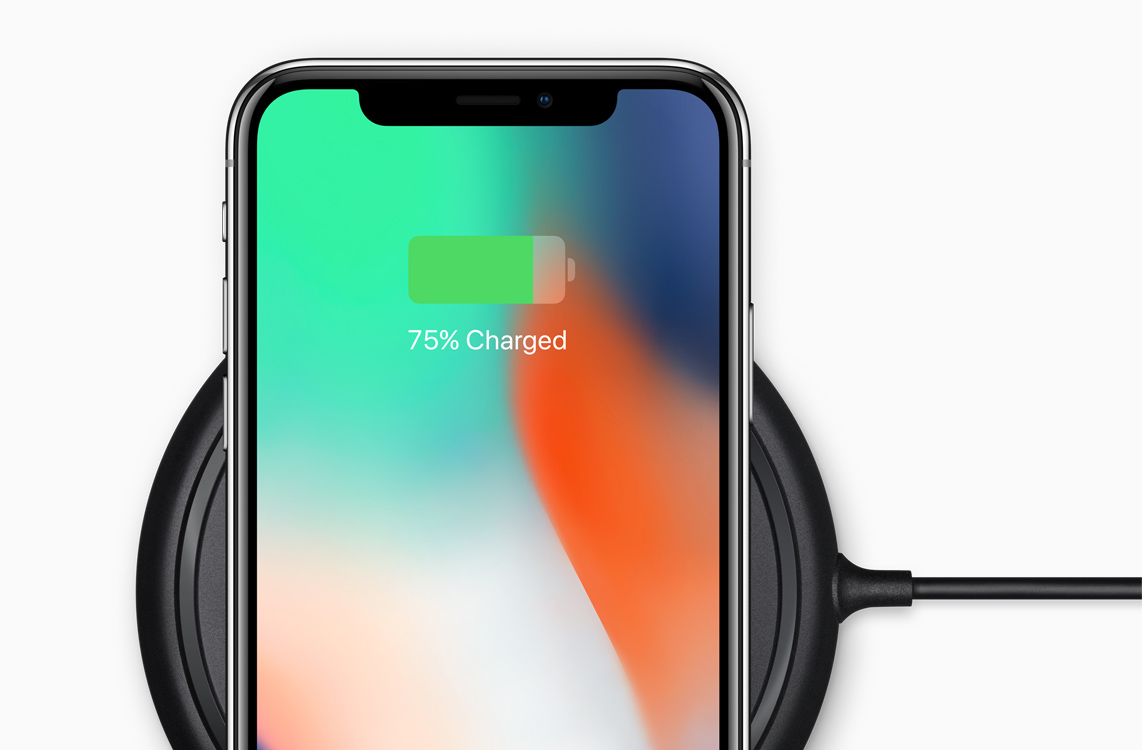 This is not the first time where the demise of the iPhone X is being highlighted. As Apple prepares to launch three new iPhone models this year, it will have to decide what to do with the bezel-less flagship that materialized last year. According to an analyst, Apple is not going to go through the trouble of stock it any longer and will discontinue the model.

Mirabaud analyst Neil Campling talking to CNBC is in favor of the iPhone X getting killed this year, despite the bezel-less flagship accounting for 35 percent of global smartphone profits.

“With the declines in iPhone X orders and the inventory issue at TSMC at record highs, which basically reflect a need to burn off inventory. Why? Because the iPhone X is dead. The simple problem with X is that it is too expensive. Consumers are turning their backs on high-priced smartphones.”

While rumors on one end claim that the iPhone X is going to be discontinued this year, some say that the handset is going to be sold throughout 2019. Apple has maintained this strategy ever since the inception of the first iPhone; with the introduction of the successor, discount the previous-generation to maintain steady smartphone sales.

Even on Apple’s official website, the iPhone 6s and iPhone 6s Plus are still being sold, owing to their popularity and functionality. However, for a $999-priced phone, it becomes relatively difficult to purchase a smartphone that costs as much as a high-end laptop. It might be outfitted with the best possible hardware in the industry, but some users are not going to find this an attractive part of the handset.

Apple is expected to stop taking orders for the iPhone X’s 3D sensing components as it prepares to pool additional resources for its 2018 iPhone lineup. This will include the direct successor of the 5.8-inch device, a massive 6.4 or 6.5-inch OLED-touting iPhone X Plus and the iPhone 9.

Would you pick up the iPhone X if it starts getting sold at a cheaper price? Tell us down in the comments.