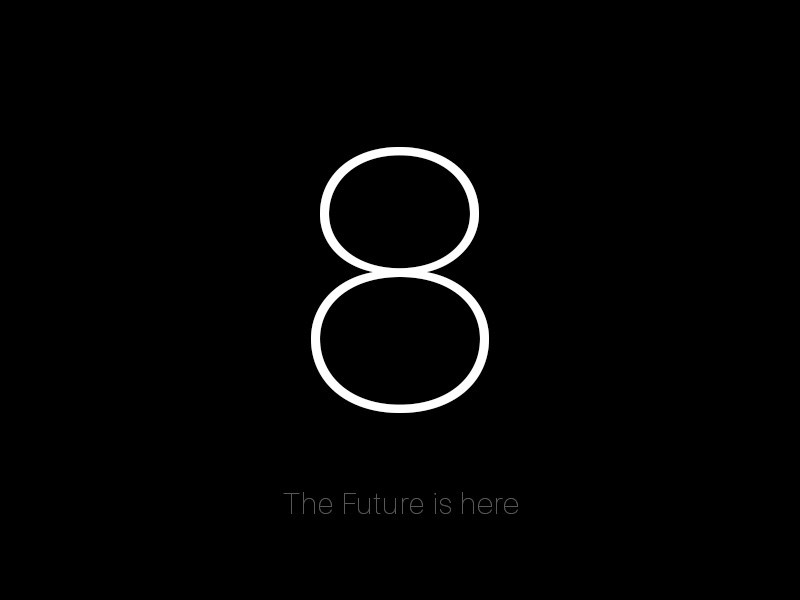 Within a few hours, we’ll know how many color models Apple intends to release of its iPhone X but this latest leaked Blush Gold press render will give you a glimpse of the gamble the tech giant intends to take when it comes to unique colored versions.

The Blush Gold iPhone 8 looks like an amalgamation between a Rose Gold and regular Gold version. Surprisingly, this is going to be the version that is expected to be limited when it comes to stock levels on launch day. We were expecting that there were going to be more attractive color models that could be limited in stock level but the Blush Gold is still not a bad choice by a long shot.

The rumored price of this version, along with others is said to start from $900, though there are other rumors that have pegged the starting price point as $999. Components like the OLED screen, better optics, 3D sensing module and radically changed design will all add to that retail price, so we’ll know in the end how big of an impact the phone has on the market.

Is the Blush Gold iPhone X something that you would like to upgrade to when Apple officially starts to sell this version? Tell us your thoughts down in the comments.