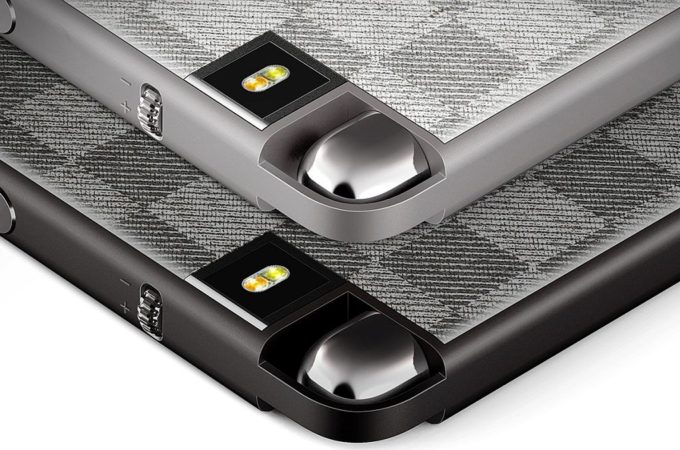 One of the major sources of leaks related to upcoming flagship smartphones is case manufacturers. These companies often get information related to devices beforehand in order to ensure that their products enter mass production and are available alongside the gadget in question.

Naturally, information control procedures at such companies are laxer than the ones present at gadget manufacturers such as Apple. Therefore, vital tidbits of information from these sources often give a good glimpse of what to expect in the near future. Today, we've got another such leak for the 2018 iPhone 9 and iPhone X(s) Plus. Take a look below to find out more.

Nearly two weeks back we saw a video comparing all three models of Apple's 2018 iPhone lineup.  The company is rumored to launch a 5.8" OLED iPhone X(s), a 6.1" LCD iPhone 9 and a 6.5" OLED iPhone X(s) Plus. All three will borrow heavily from the iPhone X's design language as Apple will implement its notched look throughout the lineup this year.

The Apple iPhone 7 Plus And 2018 iPhone X(s) Plus Will Have Near Identical Dimensions; Latest Video Compares The Smartphones Using Information From Case Manufacturers

The details present in today's video are mostly a repetition of what we've seen surface previously. In fact, if it weren't for the accompanying 'case leak', we'd be hard-pressed to consider it as an authentic leak and not a simple comparison of wooden dummy units based on earlier leaks.

That being said, the video, which you can see below, shows the differences between the three iPhones due to their sizes. The iPhone X(s) Plus is the largest smartphone of the three, as it'll also feature the largest screen on an iPhone to date. The iPhone 9's single rear camera is also clearly visible, although the sensor cutout for the lens appears to be larger than that for either the alleged iPhone X(s) Plus or the iPhone X.

Which, brings us to a strong hunch. Will Apple chose to let the iPhone 9's camera sensor capture even more light? It's a strong possibility since we've seen the results of letting in more photons on Huawei's Nexus 6P. Thoughts? Let us know what you think in the comments section below and stay tuned. We'll keep you updated on the latest.