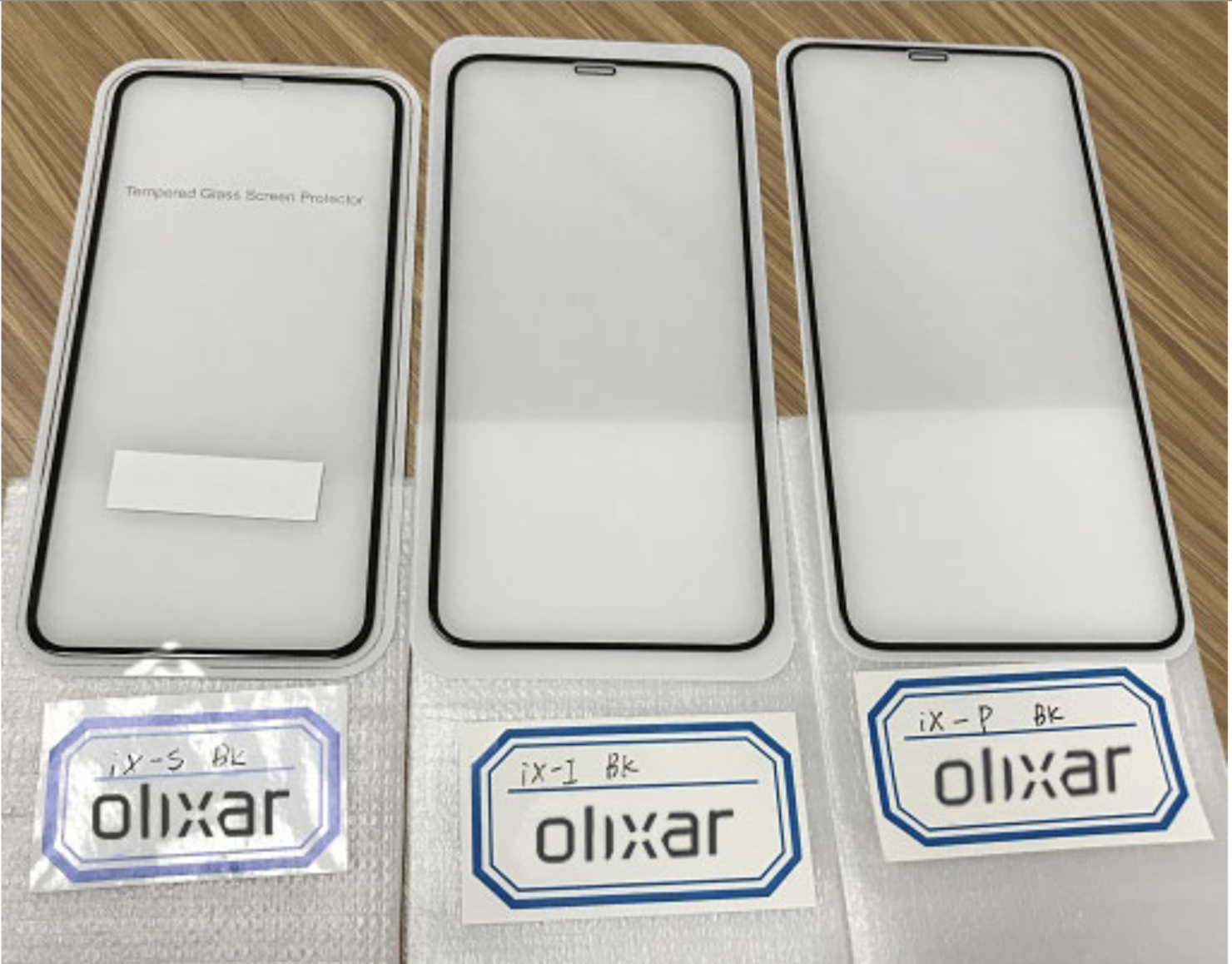 We've had an interesting run this year on the iPhone rumor mill. Previously, information generally received serious attention only when multiple sources provided similar details. But this year, hunger for keyword rankings has driven the media towards creating hype for gadgets that are highly-improbable to see the light of day. Yes, we're talking about the iPhone SE 2. But today, we've got another leak for Apple's September iPhone lineup that will (hopefully) consist of three devices. It's a big one, so head over below to find out more.

After a tumultuous and massive year, things will return back to normal for the iPhone in 2018. Apple made a huge upgrade to its ecosystem by deciding to completely remove fingerprint recognition from the iconic smartphone lineup without batting an eye. Now, the company is once again caught in a double bind.

At one end, Apple is hard-pressed to stick with it's dramatic shift to Face ID. Despite Cupertino's insistence on the feature's advantages, fingerprint unlock has ease-of-use advantages that its facial counterpart can not emulate. In short, Face ID is not as revolutionary in usage terms as Apple claims; and we all know of the company's penchant for bragging.

The second problem which Apple faces at the moment is how to cast the iPhone net as wide as possible and make older users upgrade. The iPhone X did nudge ASP up and shipped a lot of units, but for most regular folks, other features and specifications carry the same, if not more weight when considering to upgrade.

The answer? An iPhone that's a mix between the old and the new. Apple will place the bulk of its expectations on the iPhone 9 this year and not the iPhone X(s) Plus as other press outlets will desperately like you to believe. But before we factor the device in Cupertino's future product plans, it's wise to gather as much information on its existence as possible.

Concretely Credible Leak For The 2018 iPhone 9, iPhone X(s) and iPhone X(s) Plus Confirms That Apple Will Once Again Launch Three Smartphones This Year

Today we've got a leak from notorious case manufacturer Olixar. The leak covers Apple's 2018 iPhone lineup from head to toe. It displays three different products, which belong to the iPhone X(s), iPhone 9 and the iPhone X(s) Plus respectively. Screen sizes for the trio will stand at 5.8", 6.1" and 6.5".

Out of these, the iPhone 9 will not feature an OLED display and might do away with Force Touch as well (although do not count on it for the time being). The device will also feature a metal back that does not sit well with other claims of wireless charging for the gadget. Additionally, it will also feature an aluminum chassis and a single camera setup.

The iPhone X(s) and the iPhone X(s) Plus will feature dual cameras at the back and all three of the devices will adopt the iPhone X's button-free front facade, with Face ID. The iPhone 9 will entice a lot of users to upgrade to Face ID as it's also rumored with a $750 price tag. As mentioned above, Apple's caught in a double bind and the iPhone 9 is Cupertino's solution. 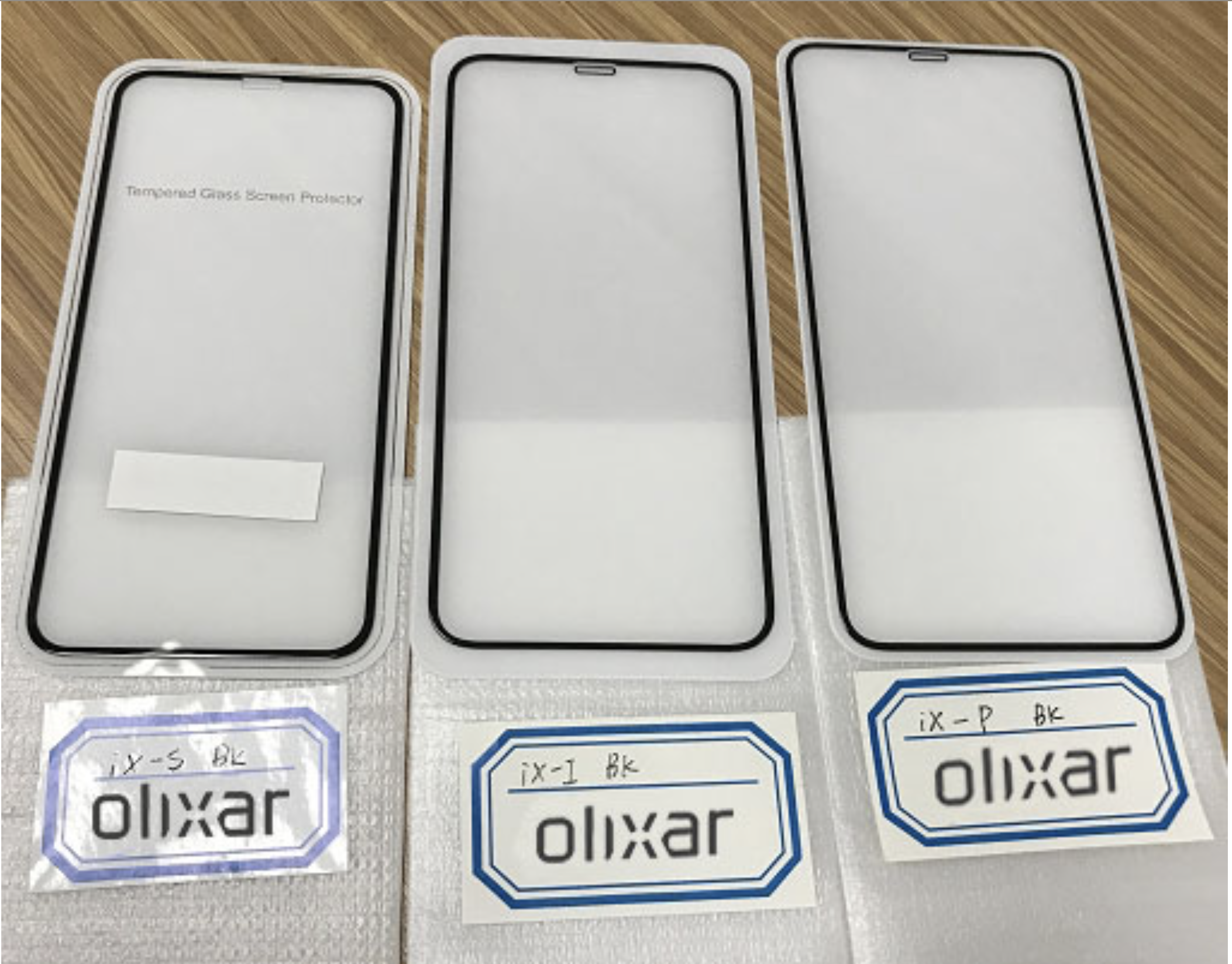 Finally, today's leak also comes with some information for nomenclature. While the terms 'iPhone 9", 'iPhone X(s)' and 'iPhone X(s) Plus' are preliminary, Olixar claims that Apple will jump a generation and dub the two OLED iPhones as the iPhone XI and iPhone XI Plus.

This will bear fruit only if the company's made changes to its product upgrade cycle. This doesn't sound too improbable if we consider Apple's laziness with aesthetics prior to the iPhone X and its decision to skip the iPhone 7s. Olixar has also started to mass produce the screen protectors.