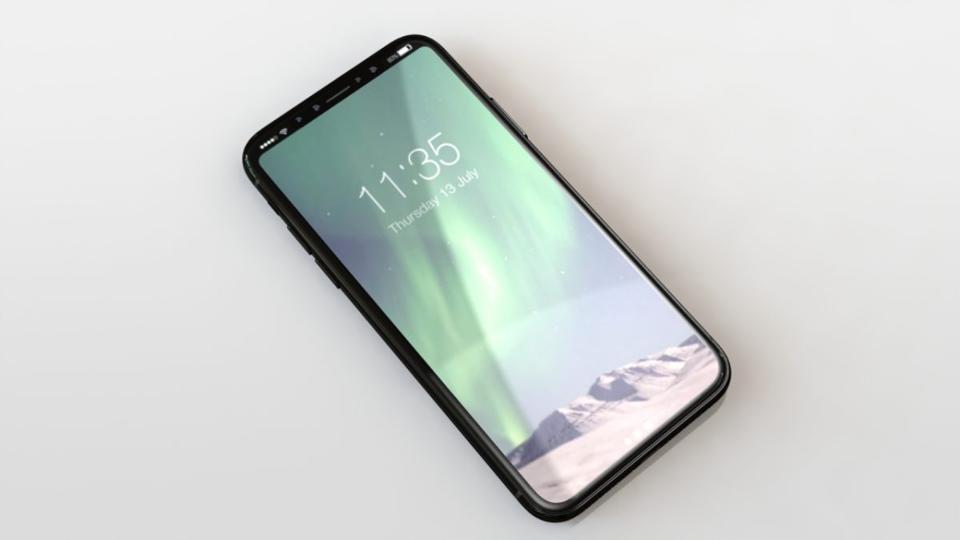 We are nearing the new iPhone 8 launch that is slated for sometime later this year, but in the meantime, we must brace ourselves for the alleged rumours and reports. Keeping up with the trend, a new report has arrived from Macotakara outlining the probability of delays and supply shortage for the initial units of the upcoming iPhone 8. The report states that the “premium model” will be showcased alongside the iPhone 7s and iPhone 7s Plus, but its release will most likely happen around the end of this year.

Macotakata asserts that the release “has the possibility” of happening during the first half of the company's Q1 2018 that spans from October through December. This means that the device could get released sometime in late October to early November. The report also adds that the “initial sale period has a high possibility to be limited”. Interestingly, previous leaks have also claimed the same release timeline.

Not just the release period, the report also talks about the white colour option that was expected to debut with the new iPhone. According to the report, Apple will not launch the iPhone in a white colour option. It does not present any concrete reason behind it but indicates that it is “not possible” to make the device in the said colour option. Earlier reports also tipped a new mirror-like colour variant, but this report skips that detail.

Touch ID and Face ID on the iPhone 8

Same goes for the previously teased renders that showed the Touch ID on the side bar, Macotakara claims that it is highly unlikely for the fingerprint technology to be embedded within the power button. Other than clearing the placement myth of the Touch ID, the report does not mention any other detail about it.

Regarding the inclusion of face recognition technology on the iPhone 8, the report mentions that Apple is most likely to include "Face ID" that “assembles a rainbow colour certificate and a 3D facial recognition certificate”. It also states that Apple is planning to add a “natural unlocking mechanism” that complies with the integration of Raise to Wake in iOS 10, but the working of the upcoming function is still unknown.

Macotakara has a proven track record in leaking reliable information, but we still need to take the information presented above with a pinch of salt.

Stay tuned with us for more news on the upcoming iPhone 8.