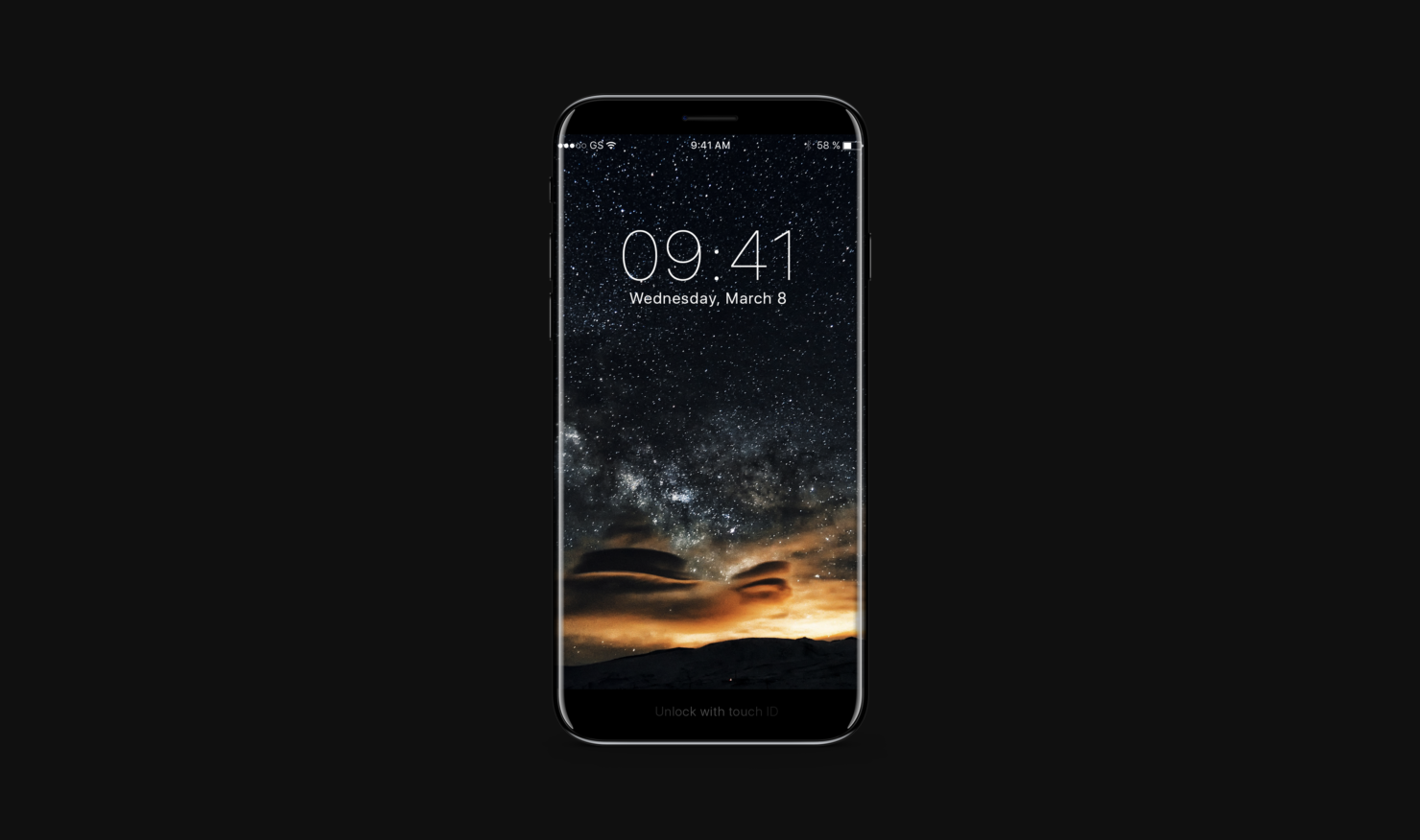 If you take a look at the alleged schematic of the iPhone 8, you can definitely see that the upcoming phone will be completely different from what we have seen from any iPhone so far. True, it will be taking the dual-camera feature that’s exclusively present in the iPhone 7 Plus, but there are going to be several key differences which you are about to find out.

Two images courtesy of Benjamin Geskin show how Apple intends to transform its smartphone lineup starting with the iPhone 8. The handset’s schematic shows that the front side shows a near bezel-free display form, with a small portion remaining to feature the front-camera and of course the speaker grill. This shows that the iPhone 8 is not going to feature a piezoelectric speaker like the Mi Mix because that can only happen if you have a ridiculous 91.3 percent screen-to-body ratio.

The other detail that we’d like to talk about is the bottom part of the phone. In the first tweet, Geskin points out a function area of the iPhone 8 that could behave like a small Touch Bar. If this happens to be true, then we are hoping that the functionality of this mini Touch Bar would be similar to the one present in the 2016 MacBook Pro. This means that specific controls will pop up that are dedicated to that application to provide a seamless experience for the user.

There’s also a vertically mounted dual-camera at the backside which we feel will not only produce great images with a shallow depth of field in Portrait Mode will also sport 3D-like attributes. Information on how the dual-camera will take advantage of 3D and AR features are still very scarce, but with previous reports suggesting that Apple has placed a huge bet on AR, that could definitely mean that there’s more to the iPhone 8 than meets the eye.

Are you waiting for the arrival of the radically changed iPhone? Let us know what you thought about this schematic in the comments below.